Who Discovered Neutrons and Where do Neutrons come from?

A neutron is a subatomic particle located in the nucleus of an atom with the mass of a proton but no electrical charge.

The discovery of neutrons has been hailed as a major landmark of twentieth-century science.

First, this discovery completed our understanding of the structure of atoms. Second, because they have no electrical charge, neutrons have been by far the most useful particles for creating nuclear collisions and reactions and for exploring the structure and reaction of atoms. Neutrons were used by Ernest Lawrence at UC Berkeley to discover a dozen new elements. Neutrons were essential to the creation of nuclear fission and to the atomic bomb. 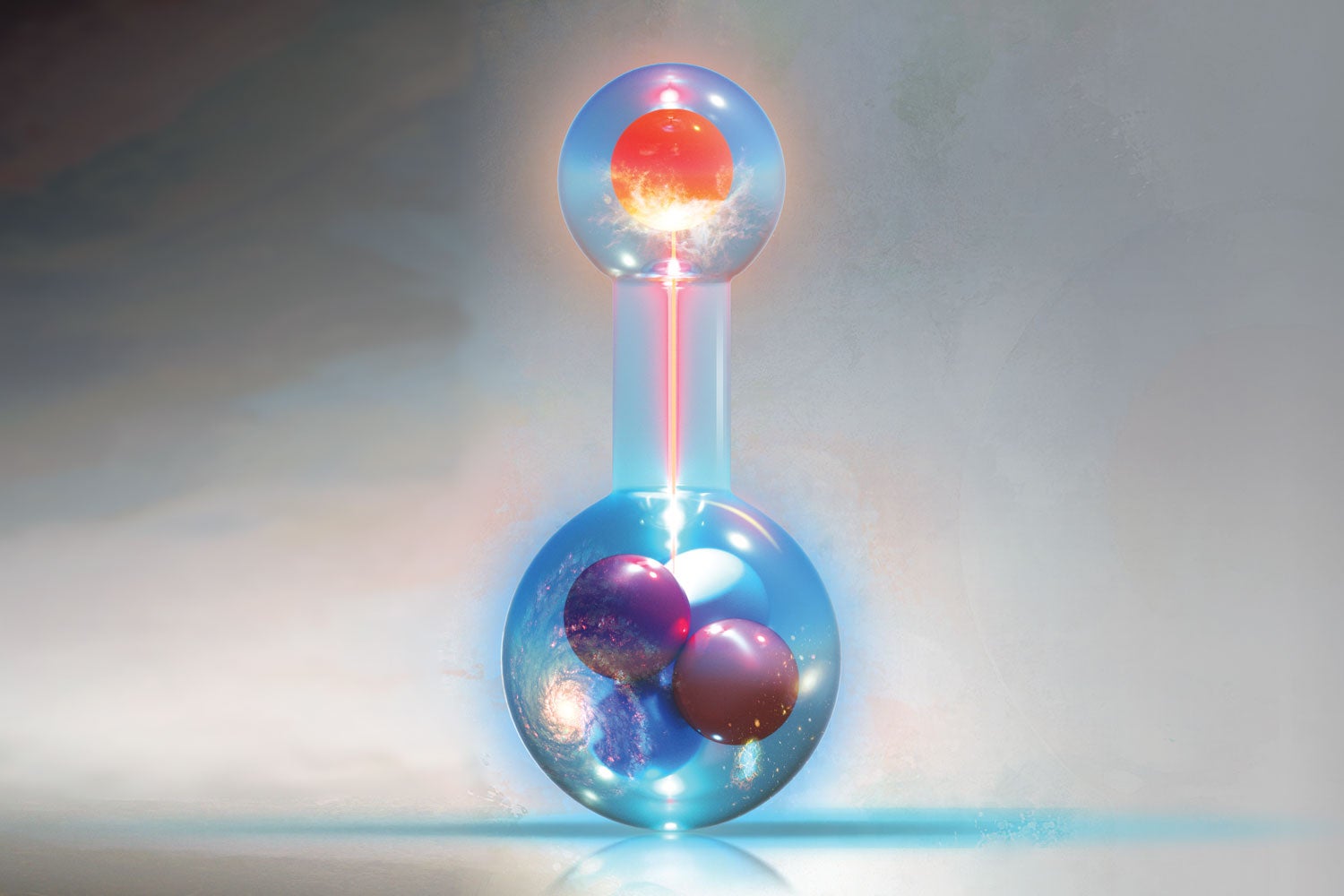 Since the discovery that a subatomic world existed (in 1901), only the two electrically charged particles, proton and electron, had been discovered. Scientists assumed that these two particles made up the whole mass of every atom.

But there was a problem. If atoms were made up of protons and electrons, spin didn’t add up correctly. The idea that each subatomic particle possessed a “spin” was discovered in 1925 by George Uhlenbeck and Samuel Goudsmit in Germany. For example, a nitrogen atom has an atomic mass of 14 (a proton has a mass of 1) and its nucleus has a positive electrical charge of +7 (each proton has a charge of +1); to balance this positive charge, seven electrons (charge of -1 each) orbit around the nucleus. But somehow, seven additional electrons had to exist inside the nucleus to cancel out the positive electrical charge of the other seven protons.

Enter James Chadwick. Born in 1891 in England, Chadwick was another of the crop of physicists who learned their atomic physics under Rutherford. By the mid-1920s Chadwick was obsessed with the search for Rutherford’s uncharged proton-electron.

If that happened, these two alpha particles would carry all of the electrical charge of the original beryllium nucleus, but not all of its mass. One atomic unit of mass (the mass of a proton) would be left over from beryllium’s original mass of 9. But that last proton-sized particle from the breakup of this beryllium nucleus would have no electrical charge. It would therefore have to be the proton-electron (now called neutron) Chadwick sought.

If this experiment worked, Chadwick would create a stream of neutrons along with alpha particles. However, it took three years for Chadwick to find a way to detect the presence of any neutrons he created in this way. He used a strong electrical field to deflect alpha particles (all electrically charged). Only uncharged particles would continue straight along the target path.

Happily, Chadwick found that something was still smashing into a block of paraffin wax he placed at the end of the target path. That “something” hit the paraffin hard enough to break new alpha particles loose from the wax. That something had to have come from the collision of alpha particles with beryllium atoms, had to be at least the size of a proton (to break new alpha particles loose in the paraffin), and couldn’t have an electrical charge since it wasn’t deflected by the electrical field. It had to be a neutron.

Chadwick had discovered the neutron. He had proved that they existed. But it was Rutherford, not Chadwick, who named it neutron for its neutral electrical charge.

Fun Facts: A neutron has nearly 1,840 times the mass of the electron. How does that size compare with a proton?