Who first Discovered that the Sun Is the Center of the Solar System and the earth rotates around it and When?

Copernicus measured and observed the planets and stars. He gathered, compiled, and compared the observations of dozens of other astronomers.

In so doing Copernicus challenged a 2,000-year-old belief that the earth sat motionless at the center of the universe and that planets, sun, and stars rotated around it. His work represents the beginning point for our understanding of the universe around us and of modern astronomy. 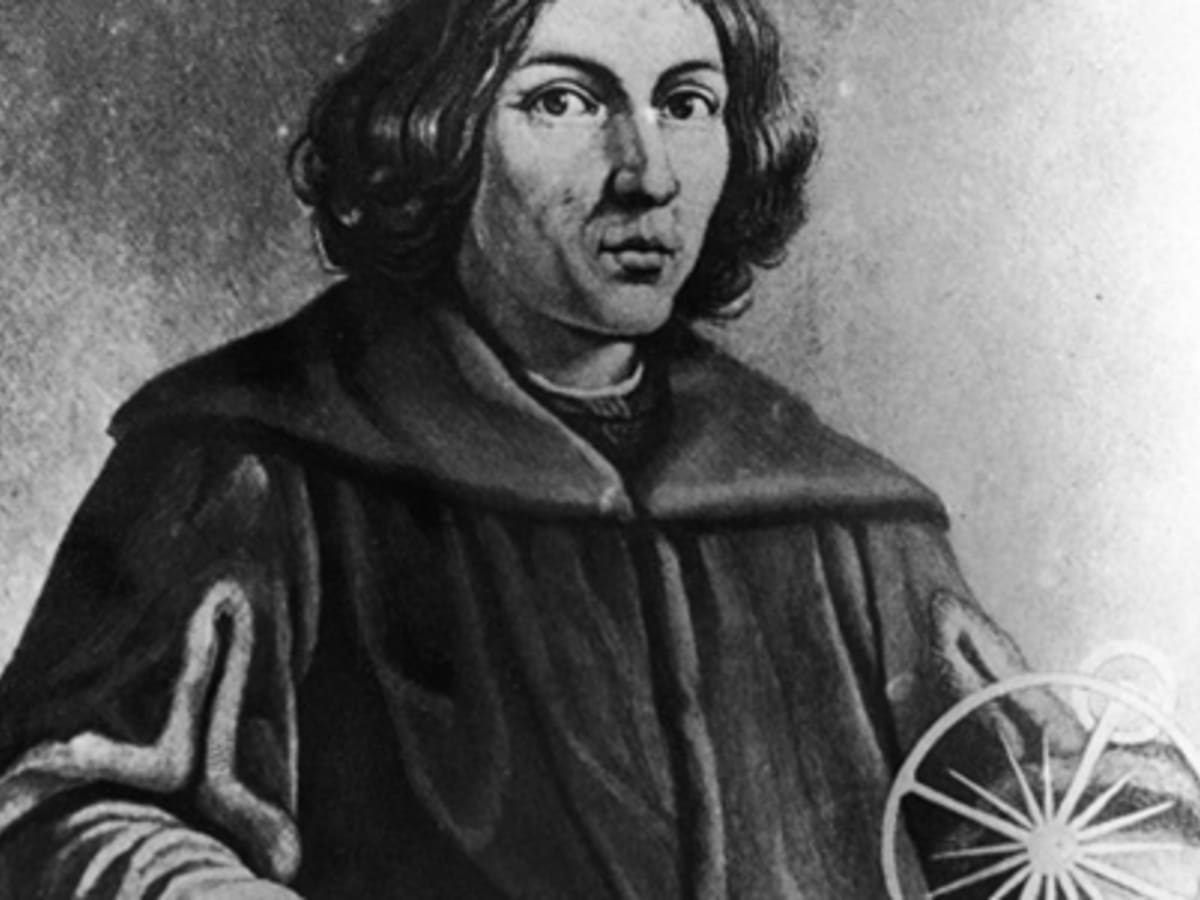 In 1499 Copernicus graduated from the University of Bologna, Italy; was ordained a priest in the Catholic Church; and returned to Poland to work for his uncle, Bishop Waczenrode, at the Frauenburg Cathedral. Copernicus was given the top rooms in a cathedral tower so he could continue his astronomy measurements.

At that time people still believed a model of the universe created by the Greek scientist, Ptolemy, more than 1,500 years earlier. According to Ptolemy, the earth was the center of the universe and never moved. The sun and planets revolved around the earth in great circles, while the distant stars perched way out on the great spherical shell of space. But careful measurement of the movement of planets didn’t fit with Ptolomy’s model.

So astronomers modified Ptolemy’s universe of circles by adding more circles within circles, or epi-circles. The model now claimed that each planet traveled along a small circle (epi-circle) that rolled along that planet’s big orbital circle around the earth. Century after century, the errors in even this model grew more and more evident. More epi-circles were added to the model so that planets moved along epi-circles within epi-circles.

Copernicus hoped to use “modern” (sixteenth-century) technology to improve on Ptolemy’s measurements and, hopefully, eliminate some of the epi-circles.

For almost 20 years Copernicus painstakingly measured the position of the planets each night. But his tables of findings still made no sense in Ptolemy’s model.

Each planet appeared at different distances from the earth at different times throughout a year. Copernicus realized that this meant Earth could not lie at the center of the planets’ circular paths.

From 20 years of observations he knew that only the sun did not vary in apparent size over the course of a year. This meant that the distance from Earth to the sun had to always remain the same. If the earth was not at the center, then the sun had to be. He quickly calculated that if he placed the sun at the universe’s center and had the earth orbit around it, he could completely eliminate all epi-circles and have the known planets travel in simple circles around the sun.

But would anyone believe Copernicus’s new model of the universe? The whole world, and especially the all-powerful Catholic Church, believed in an Earth-centered universe.

For fear of retribution from the Church, Copernicus dared not release his findings during his lifetime. They were made public in 1543, and even then they were consistently scorned and ridiculed by the Church, astronomers, and universities alike. Finally, 60 years later, first Johannes Kepler and then Galileo Galilei proved that Copernicus was right.

Approximately one million Earths can fit inside the sun. But that is slowly changing. Some 4.5 pounds of sunlight hit the earth each second.