Who First Proposed the Theory of the Atom and What Does the Word Atom Mean In Greek?

The Greek philosopher, Democritus was called “the Laughing Philosopher” because he said the purpose of life was “to be cheerful.”

Around 470 B.C., he proposed a theory that made others laugh at him.

Democritus argued that all matter was made up of invisible particles he called atoms, from the Greek for “indivisible”, and that the world consisted of an infinite number of atoms moving in an infinite void. 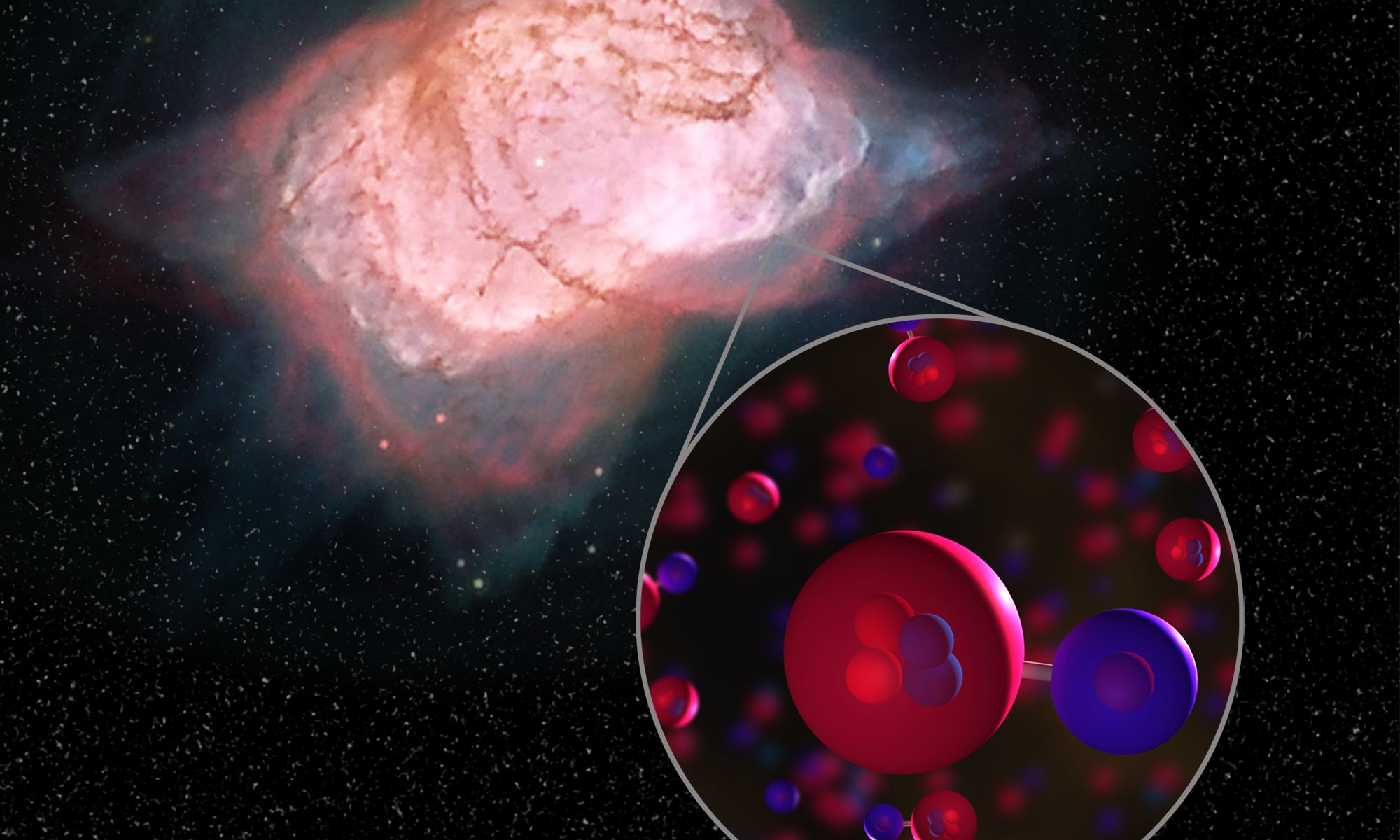 He said these atoms were indestructible and differed from each other in size, shape, and position.

The identity of each thing in the world came from a different combination of these atoms. He said that the world formed as a random combination of atoms, and that because there are an infinite number of atoms, countless other worlds must exist.

Democritus’s ideas were rejected at the time, and he was even suspected of being insane, but his theory of the atom would not go away.

In 1660, the Irish scientist Robert Boyle was studying air and noticed that it could be compressed to take up less space.

His conclusion was that air was made up of tiny particles with a large amount of space between them, but what were those particles?