Who founded the Mexican American political party La Raza Unida and When?

Less radical than Gonzalez, Gutierrez wanted to work within the American political system to elect Chicano candidates to public office. To some extent, the efforts of La Raza Unida and similar organizations have succeeded.

By now, hundreds of Mexican Americans have been elected or appointed to national, local, and state offices. 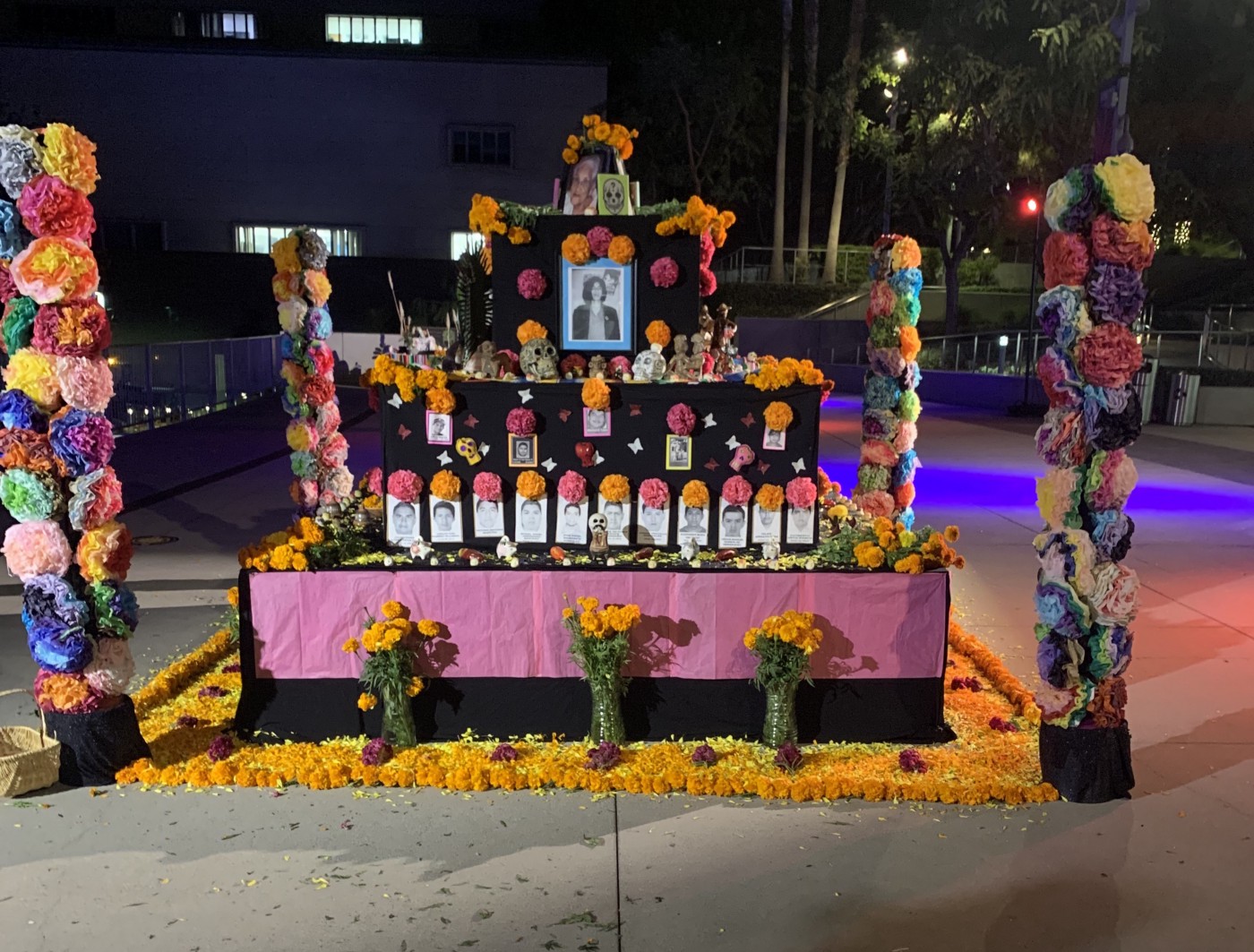