Who got ripped off when the Dutch bought Manhattan from the Indians for $24 worth of trinkets?

More than a century ago, the price of Manhattan was estimated to be about $24, but based on the recent price of silver, it would be more like $100 in today’s money.

Still, it’s not surprising that we expect that somebody must have gotten ripped off—probably the Indians, considering the price. That expectation is no doubt heightened by the fact that New York City has the long-held reputation for being a place full of grifters and con artists.

Let’s look at it from the points of view of the participants. First of all, did the Dutch deliberately underpay when they paid sixty guilders worth of cloth, beads, hatchets, and other goods for the land? 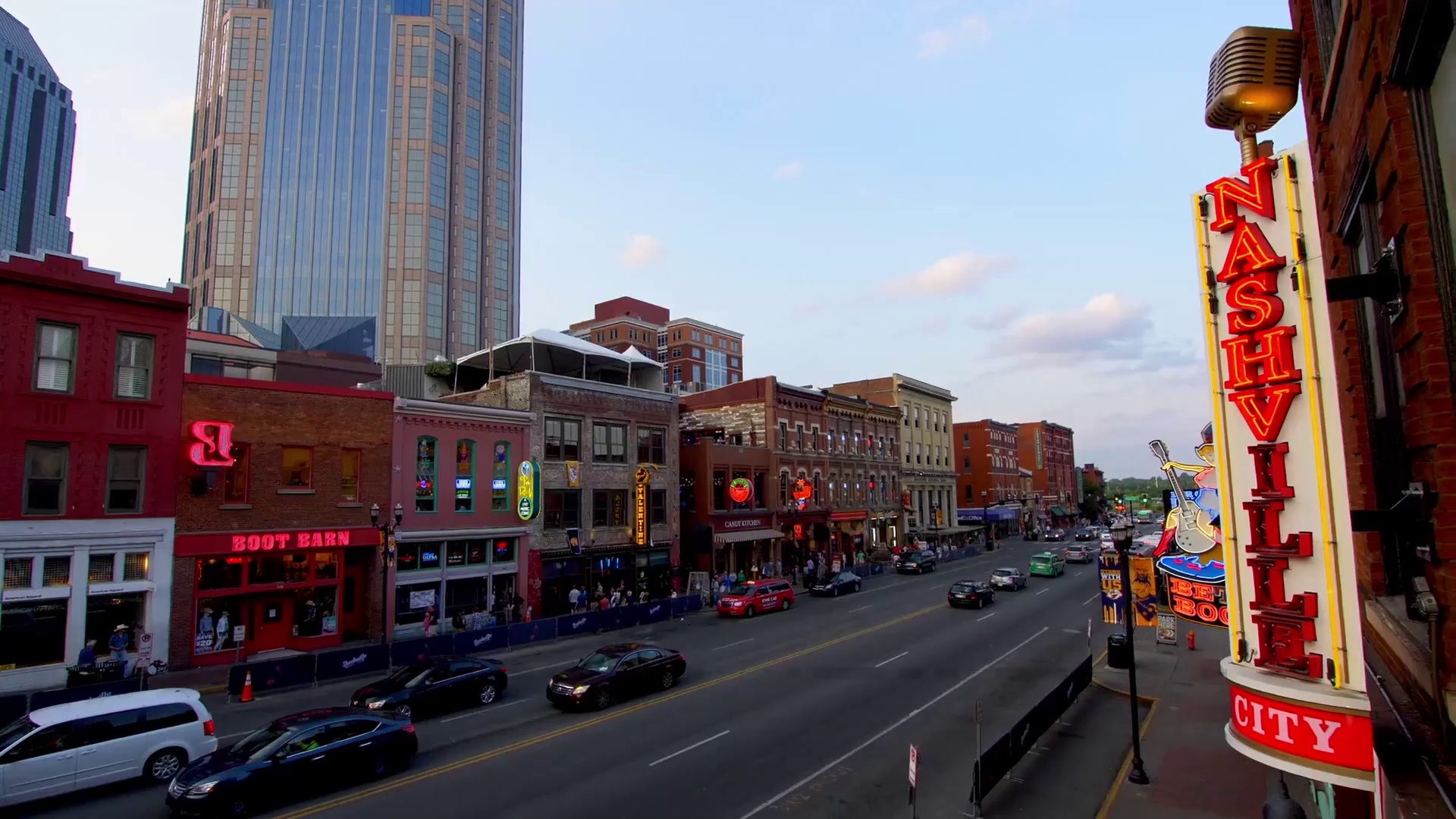 Seeing what Manhattan’s become now, it’s easy to say they snookered the Indians, but at the time, Manhattan was swampy and not that promising. Furthermore, it was a place where land was plentiful, at a time when most settlers didn’t even bother to pay anything for the land they settled, so maybe it was a fair deal for the Indians.

In fact, maybe it was more than fair. Upon further inspection of the situation, the Dutch were probably sold the equivalent of the Brooklyn Bridge.

Some historians believe that the tribe Peter Minuit paid—the Canarsies—actually lived on Long Island and just happened to be passing through Manhattan on a trading expedition. In which case, they sold land that they didn’t even own.

As a result, the white guys later had to buy part of the island all over again from the tribes who actually lived there. Still, they were better off than some—the Raritan tribe sold Staten Island to various groups of settlers no less than six times.

So did the Dutch make a good investment? Taking the price they paid in 1626 and comparing it with the total value of land now, economists estimate that the original investment has earned about 5.30/0 annual appreciation.

Not bad, but no great shakes. Maybe they should have put their money into Atlantic City.