Why Did the Indians Sell Manhattan Island For Only $24?

When the Dutch settlers came to the New World in 1626, they wanted to build a town on the island called “Manna-Hattin,” at the mouth of the Hudson River. 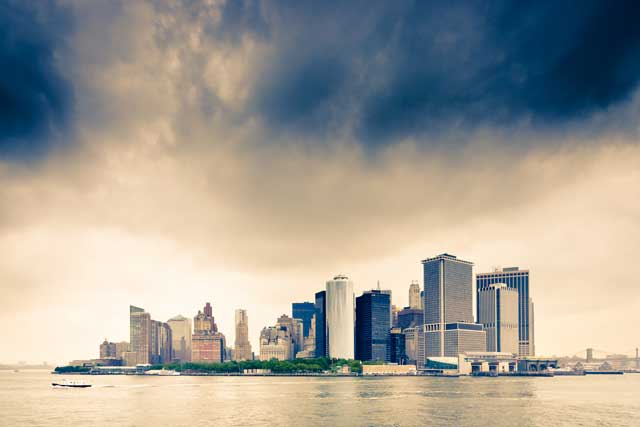 So Peter Minuit, representing the Dutch West India Company, approached a group of Indians on the island and traded the land for some beads, cloth, and trinkets worth about 60 Dutch guilders, or about $24.

Many white settlers claimed that the Indians were tricked by this deal, for the property was very valuable. But the Indians did not regard land as something to buy and sell, something of wealth. To them, it was just there to use, like the air and water. And so, the Indians were happy with the trinkets they received in the trade.

However, some historians claim that the Canarsie Indians, with whom Minuit made the deal, were actually from Long Island and never owned the island of Manhattan. It has been said that they took their “loot” and went on their way, and that Minuit later had to repurchase the land from the actual Indians who lived there.

A mathematician once figured out (for no reason that we know) that if the Indians had invested their $24 in a bank, with the interest compounded annually for over 300 years, they would have over $50,000,000,000 (50 billion dollars) today!