Who invented fingerprinting and How does the FBI match fingerprints to criminals?

In 1883, before fingerprint science was clearly understood as a viable means of criminal identification, Mark Twain was on to the system, a thumbprint leads to the detection of a murderer in Life on the Mississippi.

Twain’s tipster was probably Sir Francis Galton, an English anthropologist who first established the individuality and permanence of fingerprints in the 1880’s; his findings led to the installation in 1901 of official fingerprinting for criminal identification in England and Wales. 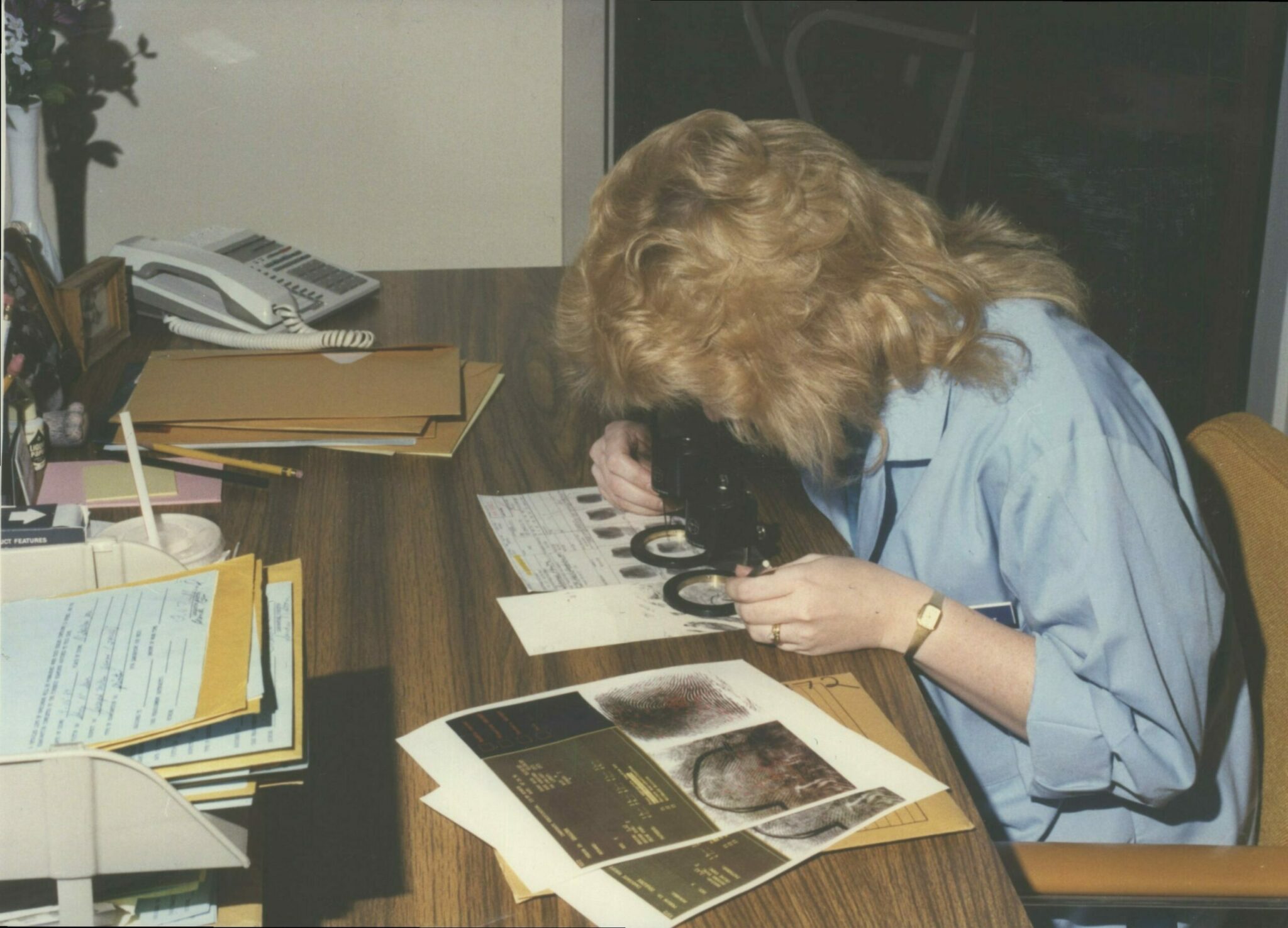 A system of classification was devised by Edward Richard Henry, who became commissioner of London’s Metropolitan Police, and it is the Henry System, with modifications and elaborations, that the Federal Bureau of Investigation uses today.

The Identification Division of the FBI was formed in 1924 by combining records from both the National Bureau of Criminal Identification and Leavenworth Penitentiary. Its purpose was to establish a national repository of criminal identification data for law enforcement agencies.

Today the records have expanded vastly to include aliens, armed services personnel, and civilian employees. As of October 1, 1976, there were 165 million fingerprint cards on file, more than 74 million belonging to the criminal division.

Thousands of prints related to arrests are sent daily to the FBI. Each passes through a lengthy and complex “assembly line” of processes that date the prints, cross index the name, classify the type of print, and frequently compare the print with existing files to make sure the new print is not in fact a duplicate. Sixty eight percent of persons fingerprinted because of arrests have previous records on file.

The preliminary classification (using the Henry System) is based on the existence of particular patterns in finger impressions, which include loops, arches, and whorls; each of these types is subdivided further. An arbitrary value is affixed to the appearance of certain characteristics on each finger, and the addition of those values results in a formula consisting of code letters and numerals. The initial classification, written in the upper right hand corner of the card, directs each print to the appropriate file.

Because of the vastness of the fingerprint files, a fragment of a fingerprint from a fraudulent check, for example, cannot, as the movies would lead us to believe, lead to discovery of the criminal. But if law enforcement agencies provide a list of several or even a hundred suspects, the FBI can pull its files and make an identification from a tiny fingerprint fragment no bigger than the eraser tip of a pencil.

Various processes, including laser treatment, may be used to examine latent prints on crime related objects. A fraudulent check, for example, can be sprayed with a reagent called a ninhydrin solution to develop latent impressions. Metal, glass, and smooth wood are dusted with a powder that sticks to the smallest oily residues left by the skin. After photographing the fragment, the technician “lifts” the powder tracing with a flexible tape to which the powder adheres. The pattern is then sealed under a transparent cellophane cover, and the technician compares this sample with fingerprints of known suspects.

The technician bases his identification on the details of fingerprint ridge characteristics. The ridges in a fingerprint have typical directions and forms. Most common are the “ridge ending” and the “bifurcation.”

The “dot” is another basic characteristic; the “short ridge” and the “island” are also recognized. With the aid of magnifying equipment, technicians make comparisons based on the number of ridges lying between ridge details, the linear elevation or spacing of the details, and their direction. Opinions vary about how many points in common between a latent and a known print must be found in order to make an absolute identification, and the courts do not specify. An acceptable number is somewhere between twelve and seventeen, with twelve being most frequently quoted, as a result of the French criminologist Edmond Lucard’s insistence that this figure is sufficient.

Fingerprint identification has other purposes besides tracking criminals. Lost and bewildered amnesia victims often turn to the police for help in discovering who they are. Although the FBI will not disclose specific names and places, it reports, for example, that in a southwestern state, police received a call from a man in a phone booth. He had a gun in a shoulder holster, and no idea of his name or where he came from.

A set of his prints was sent to the FBI, where his U.S. Navy fingerprints, taken elsewhere years before, led to his identity.