Who Invented Giving Someone “The Bird” or the Middle Finger Gesture and How Did it Originate?

Some very rude individual probably invented the middle finger gesture many years ago. 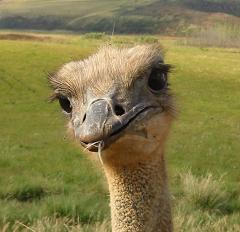 By all accounts, the gesture was used in ancient Rome. 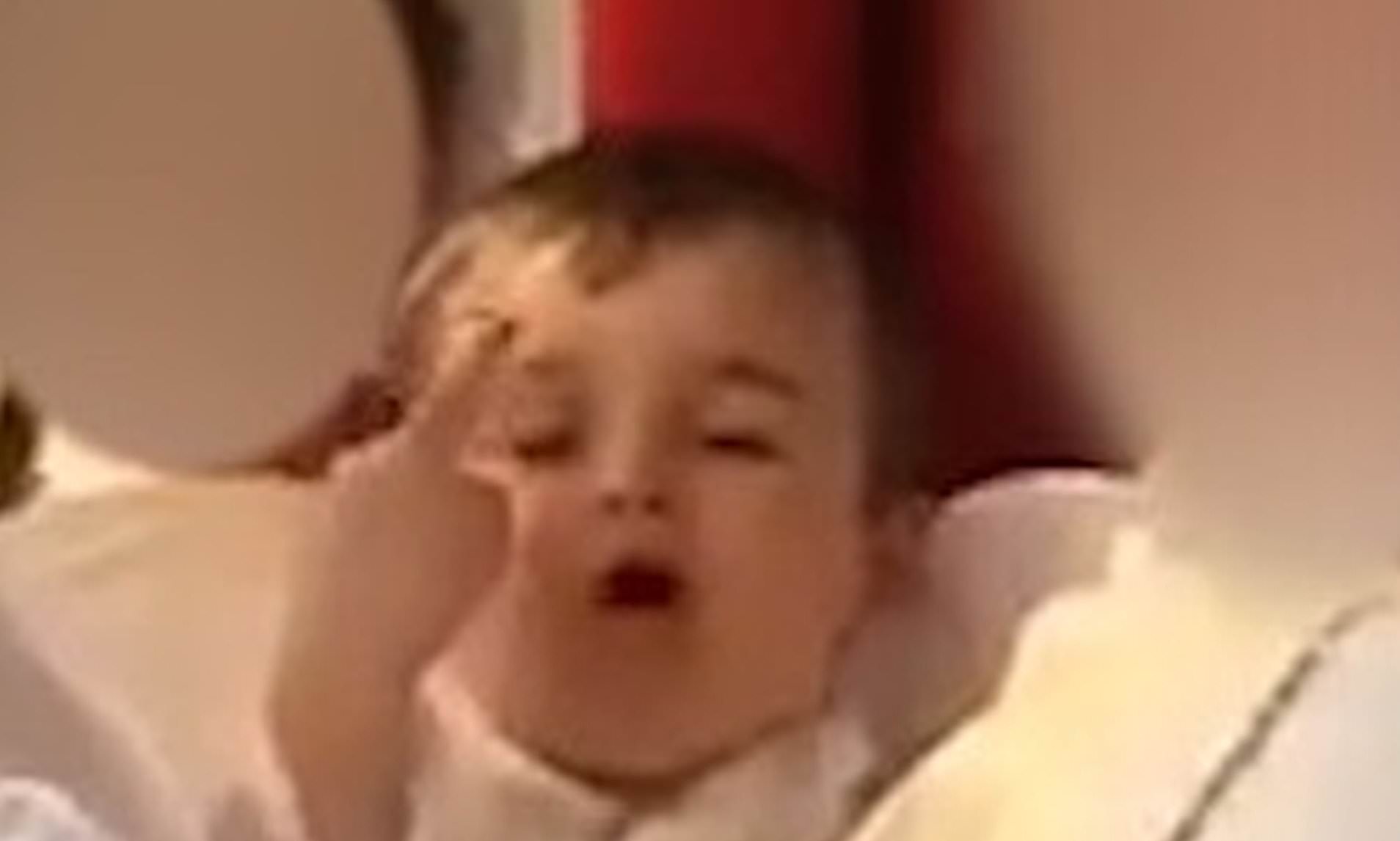 Caesar Augustus, according to the historian Suetonius, “expelled Pylades the actor because when a spectator started to hiss, he called the attention of the whole audience to him with an obscene movement of his middle finger.”

Although it’s an ancient gesture, the phrase “giving the bird” probably came about during the 19th century, and was born in the English theater.

An audience displeased with a performance would break out into howls and hisses in imitation of geese, and display their middle fingers.

Most etymologists finger this as the origin of the “bird” name.