Why was the Launch of the Space Shuttle Discovery Delayed in 1995?

Woodpeckers caused the delay of the Space Shuttle Discovery launch in 1995. 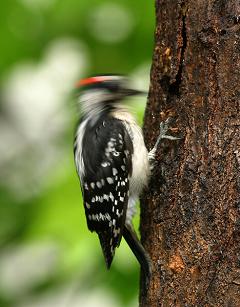 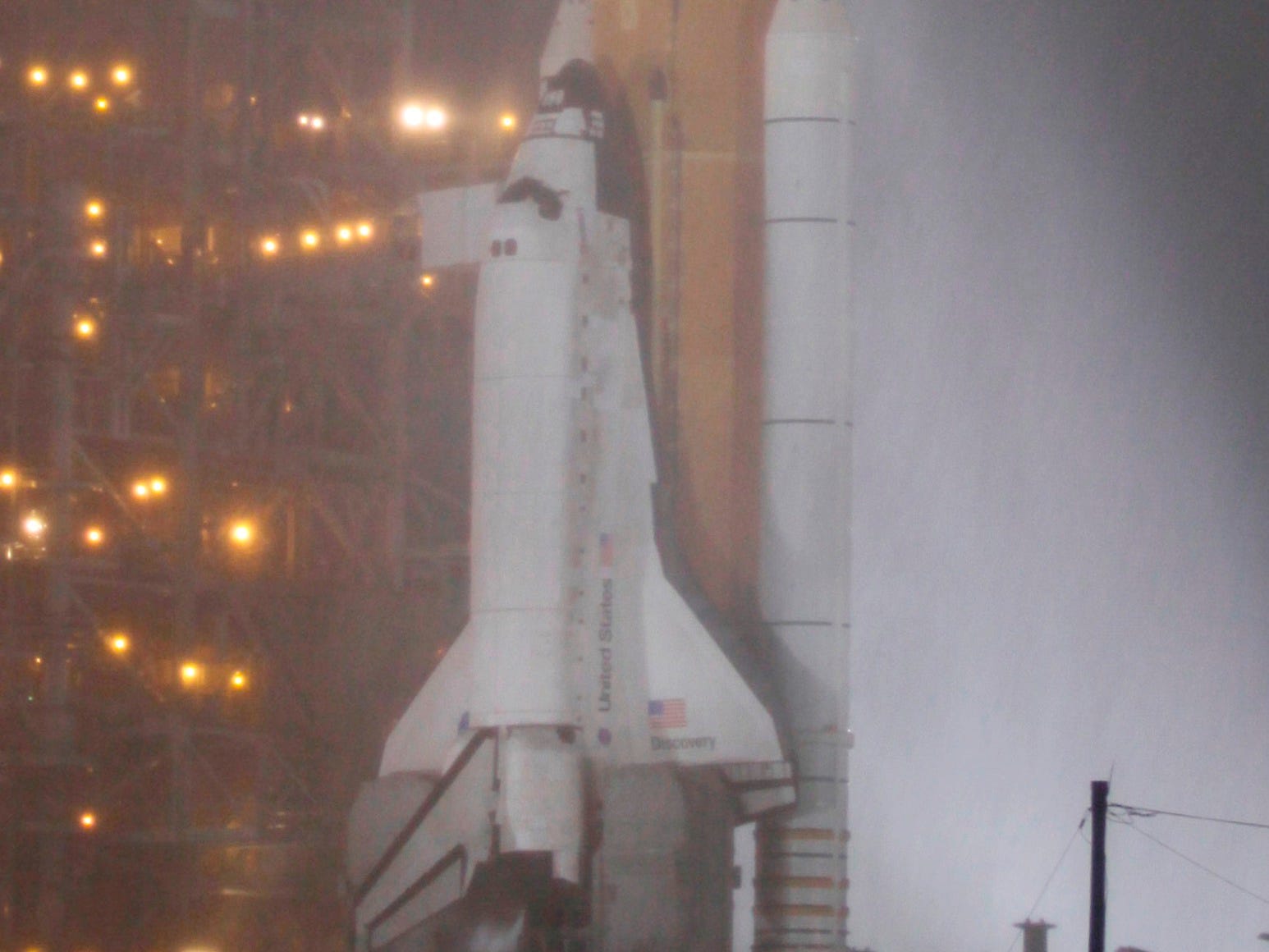 When the woodpeckers want nests, they drill holes.

When the holes, 200 of them, some as big as four inches in diameter, were discovered after the long holiday weekend, the shuttle had to be wheeled away to the Vehicle Assembly Building for repairs before launch.

Following this unusual event, a team at the Kennedy Space Center called the Bird Investigation Review and Deterrent team, or BIRD, we kid you not, studied the nesting behaviors of the northern flicker woodpecker and developed a plan to repel the fowl intruder.

Just Getting the Bugs Out.