Who Invented Gunpowder and When?

The Chinese invented gunpowder during the 9th century.

Europeans didn’t learn about gunpowder until Italian merchants visited China about 500 years later. Gunpowder explodes only if touched by flame. It can be used for simple cannons and guns but cannot blast out the inside of a mountain to make a railroad tunnel.

The world had to wait another 600 years for the invention of an explosive powerful enough to move mountains, blast out huge holes, and, unfortunately, destroy whole cities. 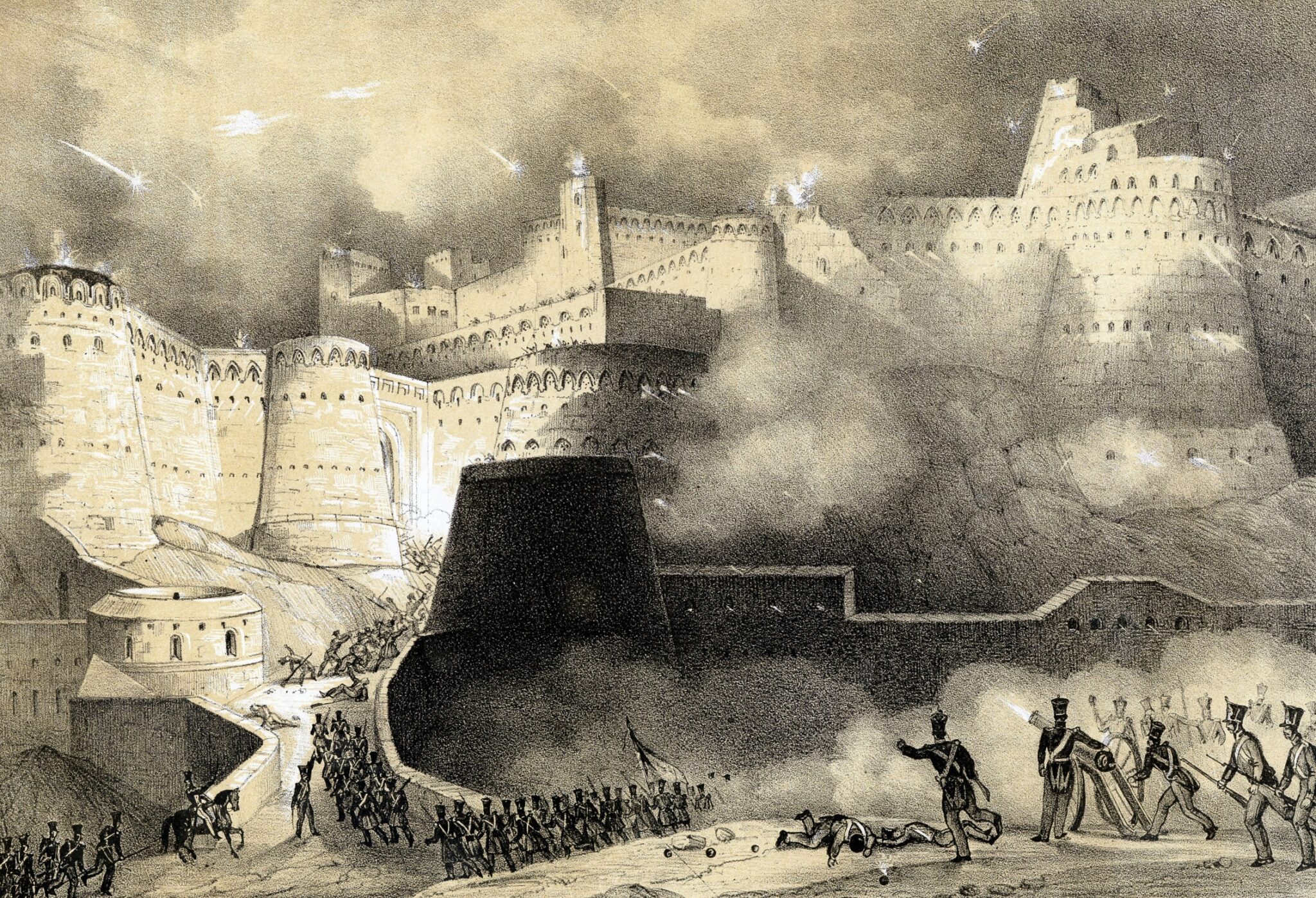 The new explosive was invented in 1846 by an Italian, Ascanio Sobrero, who was so frightened of his invention that he asked the world to forget about it. It was called nitroglycerine, and it was exploded by hitting or shaking it.

Drop a tiny bottle of the oily liquid on the floor, and an entire building would be blown to dust. Twenty years later, Alfred Nobel, a Swede, blended the strange oil with a type of absorbent earth called diatomaceous earth and created dynamite.