Experimental trains of this type are already in use. The trains use some very basic, simple rules of magnetism to permit them to travel at very great speeds.

Remember that opposite magnetic poles attract and similar ones repel. Both the train and the track on which it runs are made into electromagnets, but both have the same poles.

When the power is turned on, the train rises away from the track and “floats” on air. There is no friction to slow the train down and no bumps or holes to make an uncomfortable ride. 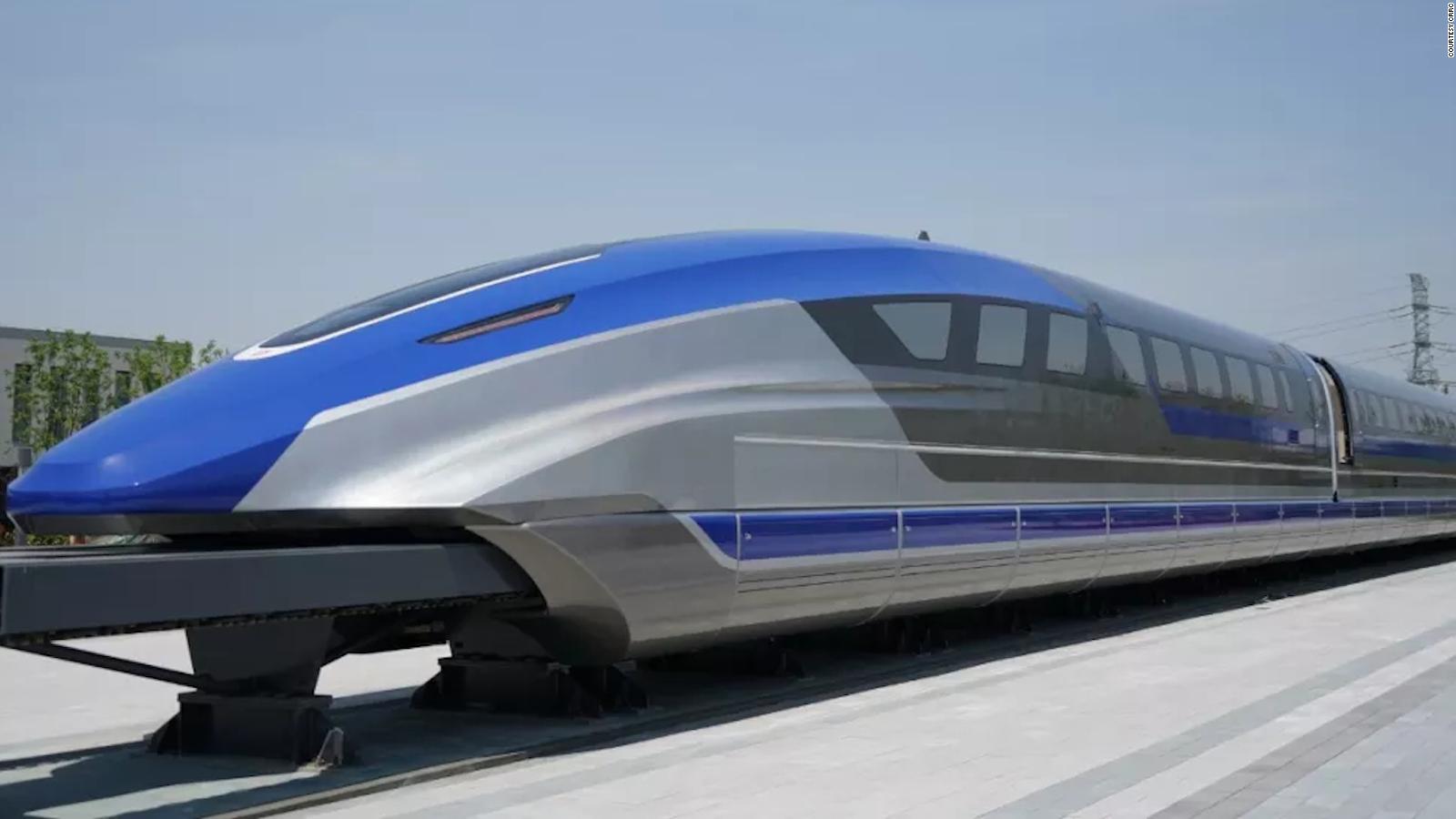 The train will travel with only a whisper of noise at a speed of 250 miles an hour.