Who invented Money and why?

Money is defined as anything that can be accepted as payment for goods or services. It is also used as payment of debt.

Early uses of money began with the bartering of goods almost 100,000 years ago. Goods were exchanged for other goods and this developed the commodity money system. Commodity money is money whose value comes from the object itself. In other words, objects that have value in themselves as well as for use as money. 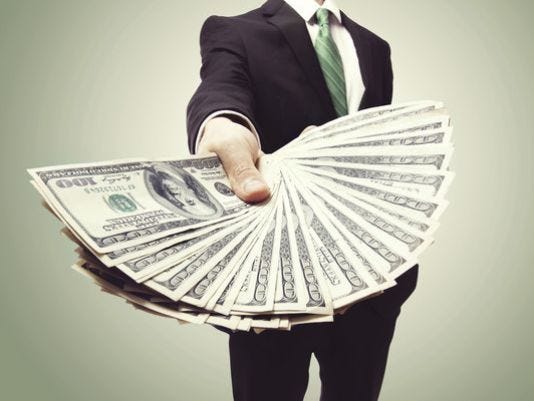 One of the first forms of currency is The shekel. It was was originally both a unit of currency and a unit of weight and originated from Mesopotamia around 3000 BC. Many cultures in Asia and Africa used shell money which was usually the rare cowry shell.

The word “money” comes from from a temple of Hera, which sits on on Capitoline, one of Rome’s seven hills. Money was invented to serve three functions, as a medium of exchange, unit of account, and store of value.

Today, the exchange of money and commodity drives the world economy, and as they say on TV, makes the world go round.