Who Invented Pickles, What Does the Word Pickle Mean, and How Does Pickling Preserve Fruits and Vegetables?

There is no known inventor of the pickle, because pickling has been around for a very long time.

Pickling was a way to preserve food for out of season use and for long journeys, especially by sea.

Pickles and chutneys were originally a means of preserving fruit and vegetables using a combination of heat processing to kill bacteria, fungi, and yeasts, with added sugar, acid, in the form of vinegar, and salt acting as preservatives. 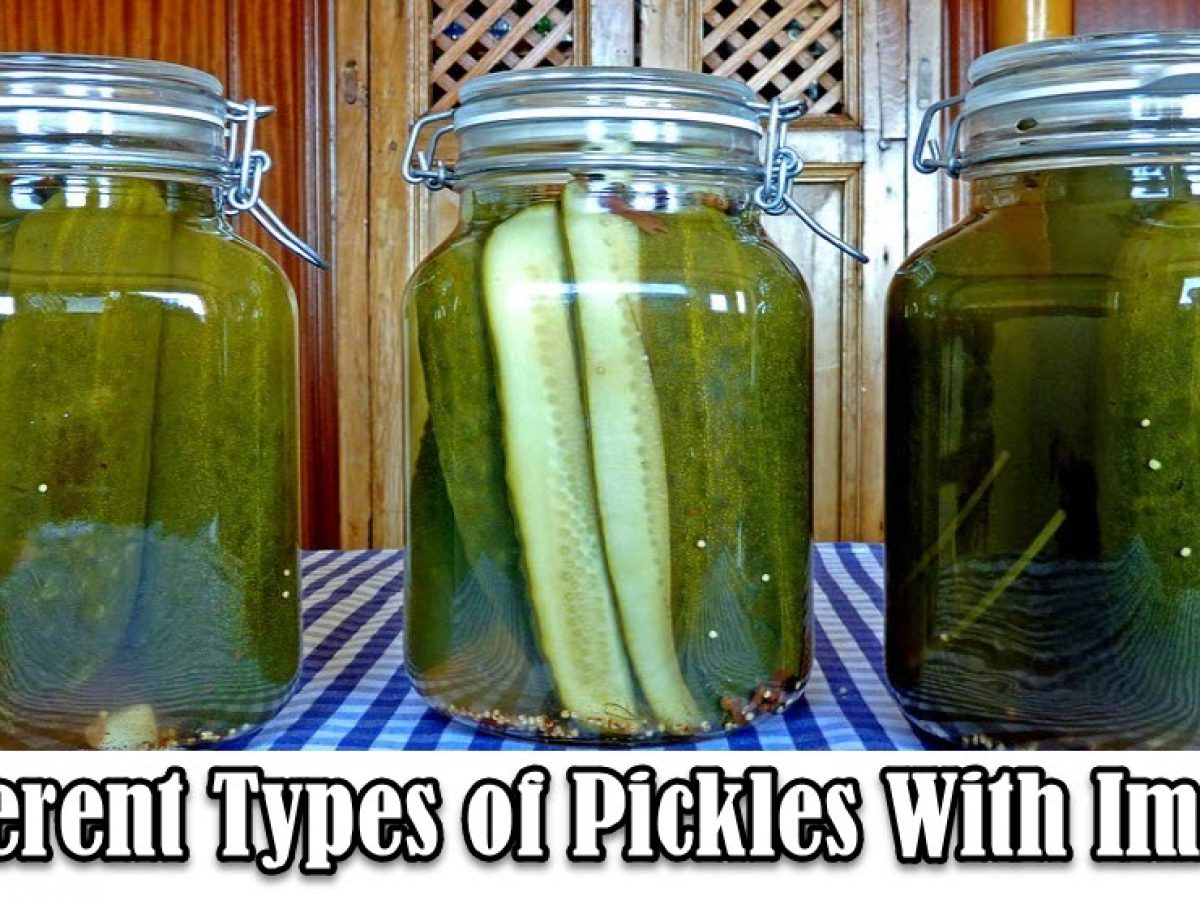 In some cases the raw fruit or vegetable is fermented for weeks or months in a brine containing lactobacillus bacteria, which produce the natural preservative lactic acid.

Mango and cabbage can be preserved in this way.

This also develops the texture and flavor of the fruit or vegetable.

Vitamins, minerals, and nutrients are lost when the cooked or fermented plants are washed during processing.

Unstable vitamins start to break down soon after harvesting; this breakdown process is accelerated at high cooking temperatures and at the acidic pH typical for these types of product.

Some pickles and chutneys are prepared in oil rather than a sweet sauce, and there is generally less vitamin breakdown in the oily type because cooking is less severe.

If we take mango as an example, the raw fruit contains about 40 milligrams of vitamin C per 4 ounces of fruit, while oily mango chutney contains only about 1 milligram and in sweet chutney vitamin C is barely detectable.

Many pickles are lightly cooked, or even just blanched or fermented.

But chutneys are nutritionally different, as they are cooked almost as aggressively as jam. Both are products of pre-refrigerator preservation technologies, but their preparation and storage cause nutrient loss in four main ways: leaching, heating, oxidation, and degradation.

The main losses are of soluble or unstable nutrients such as some vitamins, antioxidants, and minerals.

How much leaching occurs depends on how the pickles are cooked and stored in liquid.

For instance, large chunks leach less than grated material, which has a larger surface area. Using pickle fluid in soups or stews is a tasty way to reduce this loss. Bulk nutrients such as starches and proteins are not much affected, and in fact processing may improve their digestibility.

Manufacturers also rely on opened containers, being kept cold to slow degradation and decay. Darkness also protects light-sensitive vitamins such as A and C.

To prevent oxidation, jars of preserves should be closed tightly and used soon after being opened.

Pickles have an honorable nutritional history.

As well as simply combating starvation, the likes of sauerkraut have prevented many a case of scurvy during northern winters.

The term pickle is derived from the Dutch word “pekel”, which means brine.