According to a story that may or may not be true, the first potato chips were ‘invented around 1865 by a chef in Saratoga, New York.

The chef made a batch of thin-sliced potatoes for the diners at a guest house, but one of the guests kept sending the potatoes back and asking for thinner slices. So the chef cut a potato into the thinnest slices he could, dropped them into oil, and produced America’s first potato chips! 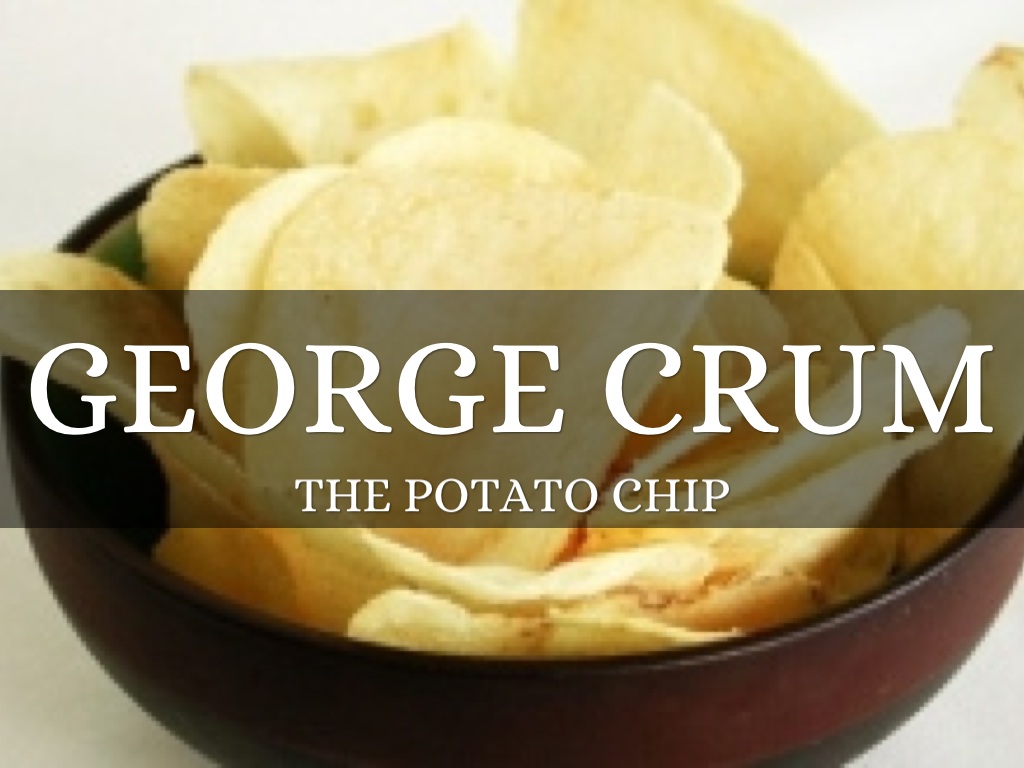