Where did potato chips come from and How did George Crumb invent the potato chip?

Potato chips were originally called Saratoga chips after the site of their discovery.

In the late 19th century a Native American named George Crumb worked as chef for Moon’s Lake House in Saratoga Springs, New York, where a fashionable crowd convened to take the waters of the spa.

A persnickety guest reportedly disliked the cut of his French fries one night, and kept sending the oversized potato strips back to the kitchen for a more refined look. Crumb, finally exasperated by the guest’s unreasonable persistence, decided to cut the potatoes just as skinny as he could. 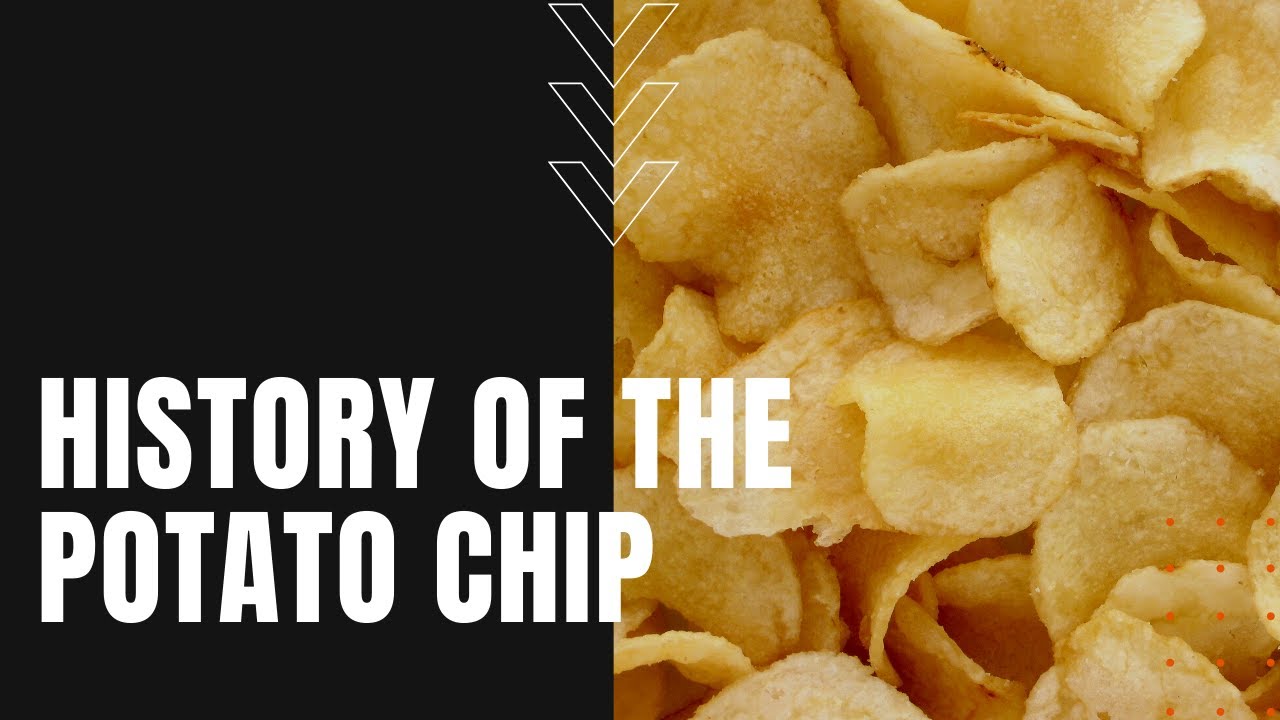 He boiled the slices in fat and presented them to the complaining diner, who was delighted and didn’t think twice about the indecorous crunching and lip smacking and greasy fingers that accompanied their consumption.

From this elegant dining room, the new and scarcely wholesome potatoes traveled throughout the nation, becoming one of the largest-selling snack foods in America.