Who Invented Raisins, What Does the Word Raisin Mean In French, and Where Did the Dried Grape Come From?

A raisin is, of course, a dried grape, and may be eaten raw or used in cooking and baking. 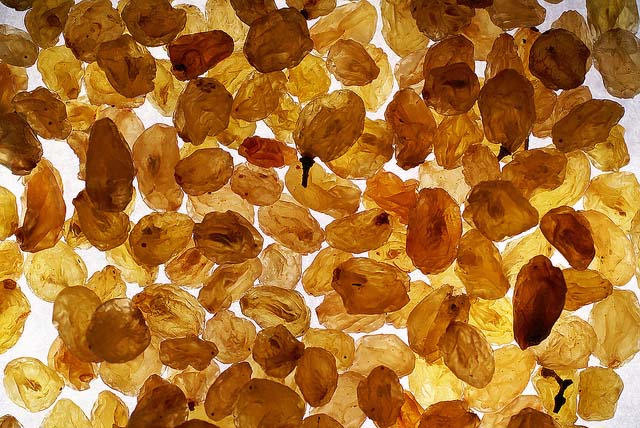 Like two-thirds of the English language, the word “raisin” comes from Old French, where it means “grape,” shriveled or otherwise. 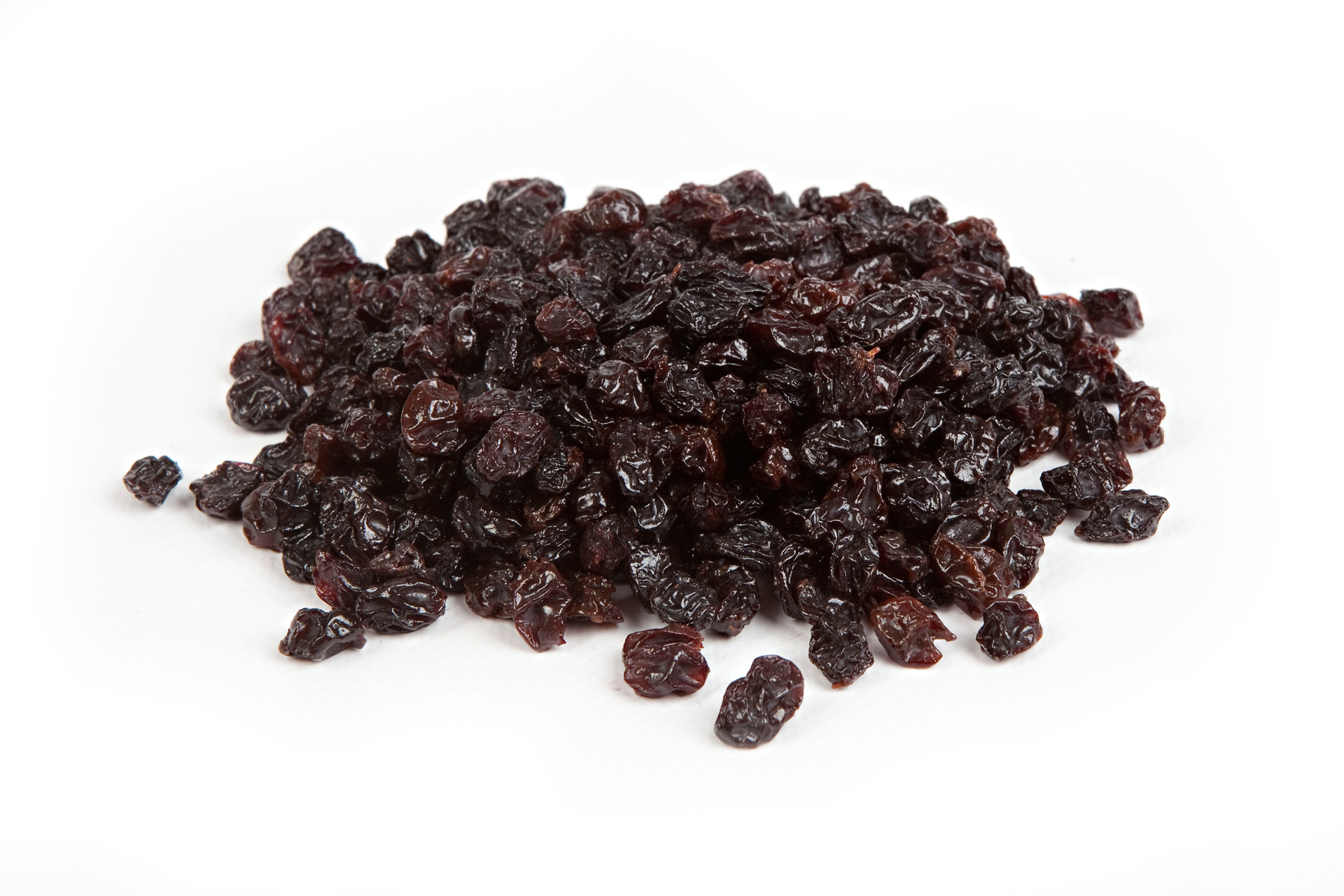 The Old French word for “grape” came from the Latin word “racemus”, which means “a bunch of grapes.”

Sultanas are used to create golden raisins, while Thompson fashion dark ones, or they are lightened with sulfur dioxide to turn them golden.

Raisins, like prunes, are high in antioxidants and are produced in many parts of the world, including Australia, the United States, Chile, Mexico, Pakistan, Iraq, and Jamaica.

A raisin is a “worried” grape.