Why Do People Kiss, Who Invented the Kiss, and Where Did The Word Kiss Come From?

The average person spends two weeks kissing during his or her full lifetime.

Kissing originated from prehistoric mothers breast-feeding, then chewing and pushing food into their infants’ mouths with their tongues. Sigmund Freud (1856-1939) described the kiss as “an unconscious repetition of infantile delight in feeding.” 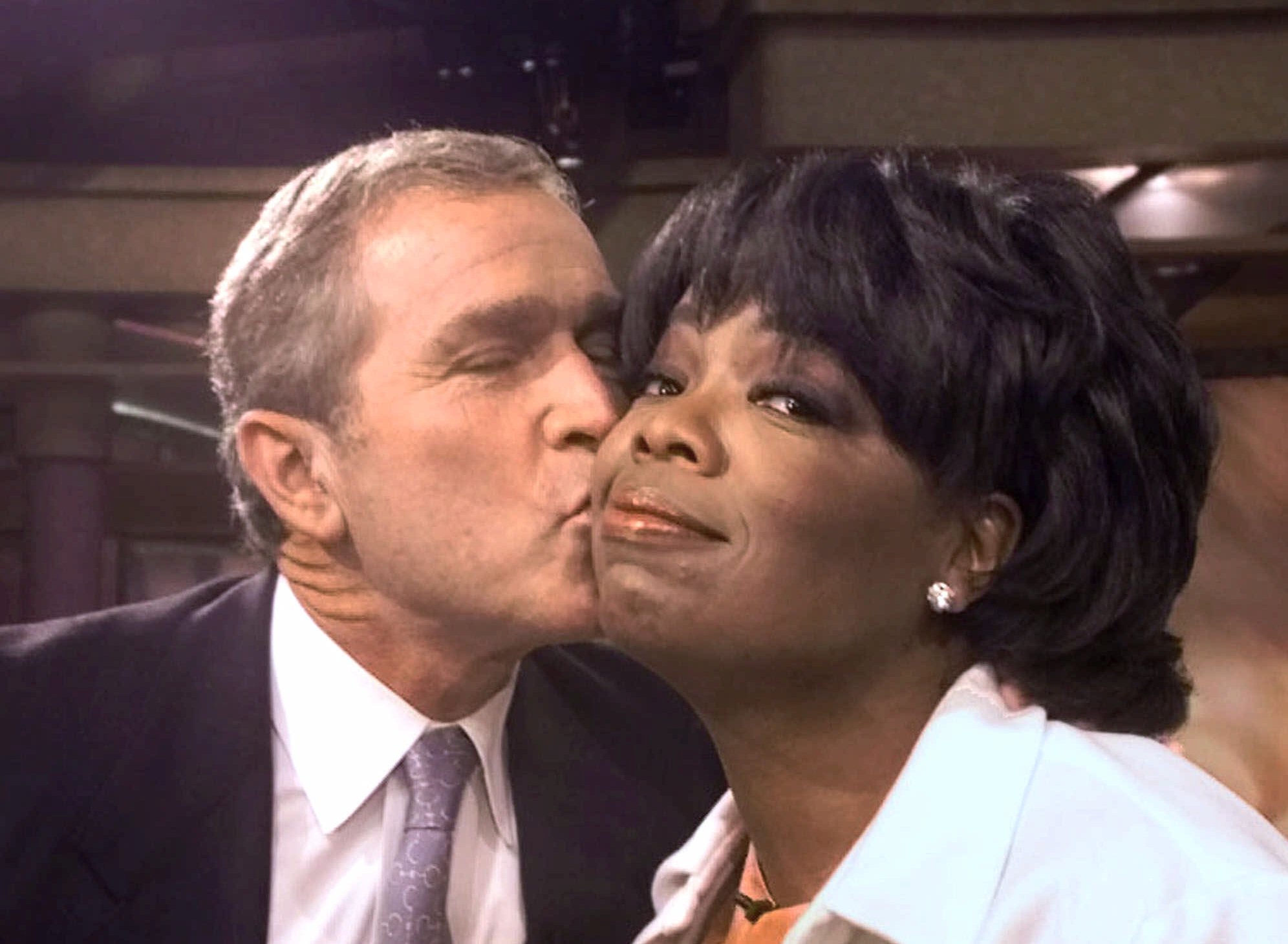 Smell is the primary ingredient of the kissing ritual for some cultures such as the Inuit (Eskimos), who believe that exhaled breath reveals a person’s soul. Exchanging breath in this sense is a spiritual union.

This concept has a parallel in Christian dogma (Genesis 2:7), which reveals that God infused the spirit of life into his creatures by breathing into them.

Hygiene has a lot to do with the success of a romantic kiss. In medieval England, it was common during a town fair for a young woman to pick an apple and fill it with cloves.

She would then approach a man she had chosen for romance and offer him the apple. After he ate it, the man would have his breath sweetened by the cloves, making a kiss from him at least palatable.

Of the many different kinds of kisses, for friends, family, or babies, one of the most interesting is the ceremonial kiss.

This type is common in European countries or high society where state dignitaries offer each other a quick kiss on each side of the face.

Finally, there is the Mafia kiss of death, which was inspired by the New Testament and is related to the kiss Judas gave to Jesus Christ when he betrayed him to the authorities.

The word “kiss” came from Old English word “cyssan”, which means “to kiss”, in turn from coss “a kiss”.