Who Invented The Elevator And When?

In 1853, a man named E. G. Otis invented the first elevator safe enough to be used for passengers. After he had invented the elevator, Otis couldn’t find anybody who wanted to buy it.

In 1853, office buildings were only three or four stories high, and everybody walked up and down stairs. A few buildings had elevators that were used for freight, but these were so unsafe that anything valuable was carried by hand. Unable to sell his elevators because people were afraid of them, Otis decided to show the world how safe they were.

He took his invention to the Crystal Palace Exhibition in New York City in 1854. There, he set up an exhibit of his elevators in a big hall that would permit them to go up and down in full view. 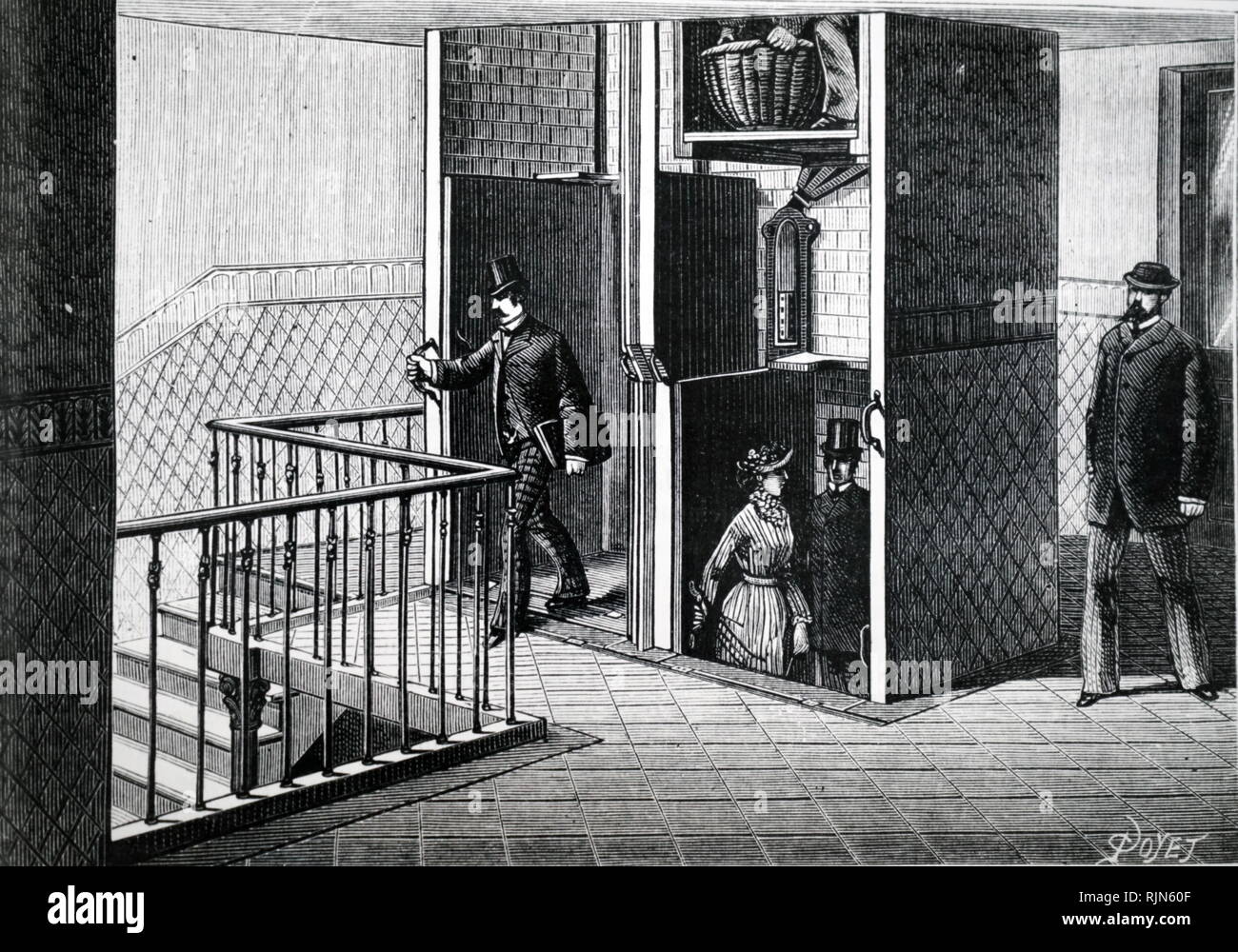 People watched as he rode his elevator up, then, on the way down, he cut the rope that was holding it up. The crowd gasped, for it should have fallen. Instead, there was Mr. Otis still high in the air, bowing and waving.

Soon, his little company couldn’t make elevators fast enough to fill the orders for them. Perhaps more than any other man, E. G. Otis made the modern skyscraper possible.