Who Invented the Umbrella?

The umbrella is so old that no one knows where it came from, it was invented before man learned how to write.

But for thousands of years, the umbrella was used only for protection from the sun, rather than from the rain. The word umbrella, in fact, comes from the Latin word umbra, which means “shade,” and ancient slaves held umbrellas over their masters to give them shade.

At the beginning, umbrellas were carried only by women, for they weren’t considered “manly” enough to be used by men! 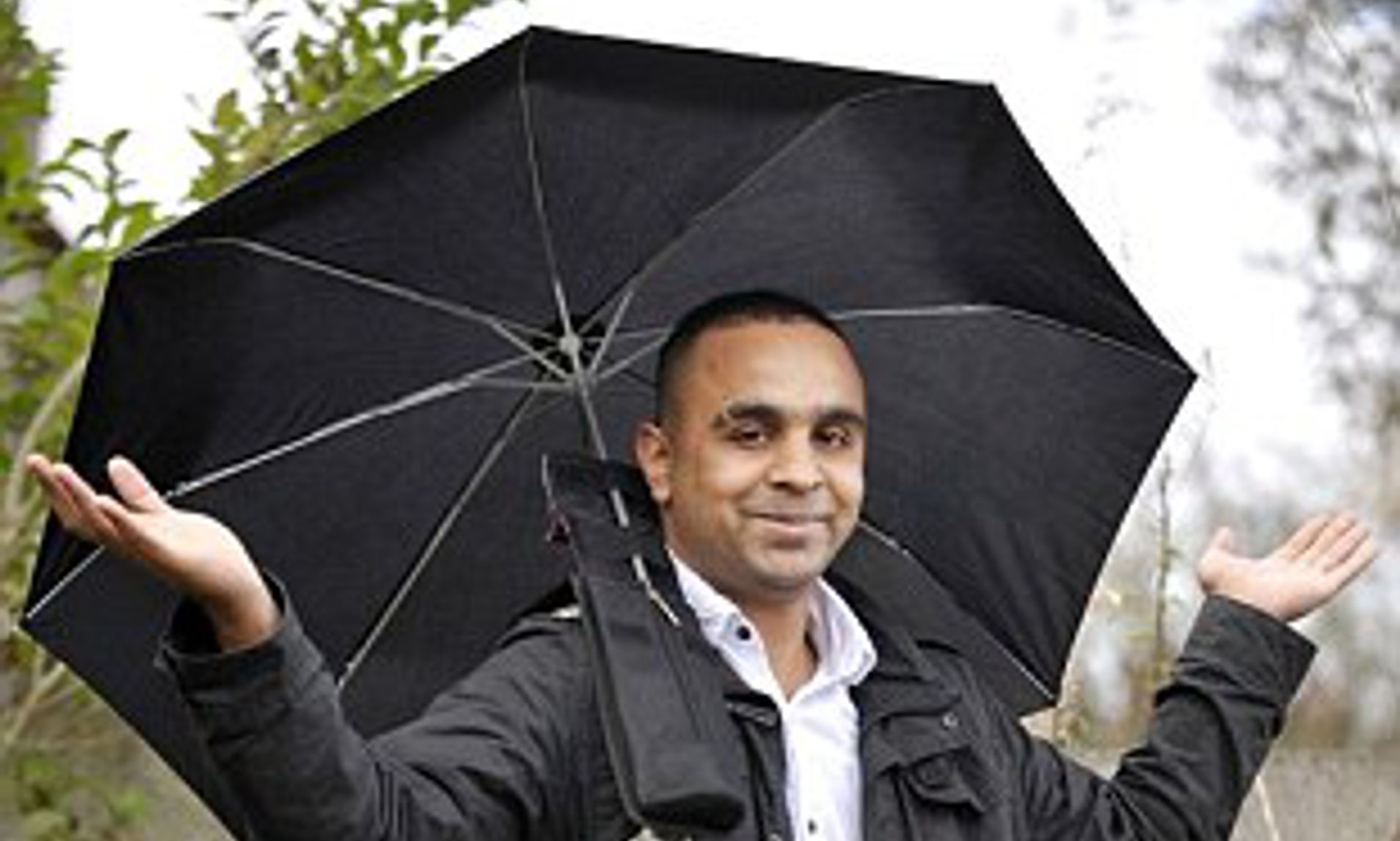 It wasn’t until about 300 years ago that people began to use waterproof umbrellas in the rain.