Who Invented Spaghetti, The Italians Or The Chinese?

When you think of agriculture in China, you probably think of rice.

China is indeed the world’s number-one producer of rice, accounting for about 37 percent of the world crop.

But rice is the principal crop only in the southern part of China. In the cooler north, wheat is the main crop, just as it is in much of the American Midwest! 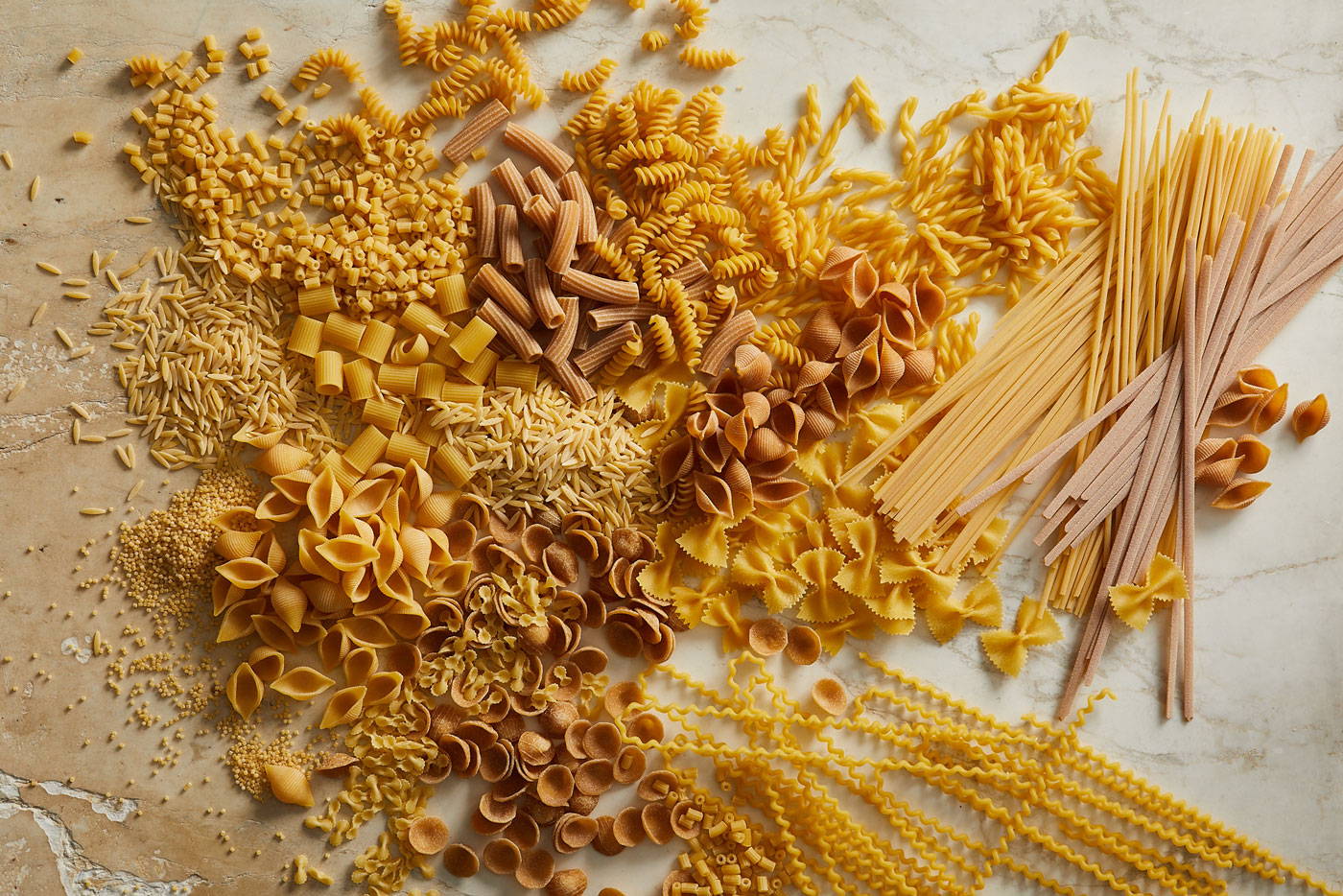 In fact, China is the largest wheat producer in Asia, and the third largest producer overall, accounting for about 10 percent of the world’s wheat crop.

What do the Chinese make from their wheat? Among other things, they make spaghetti! The Chinese have been making noodles from wheat and other grains for longer than the Italians.