How was Venice discovered by Italians escaping from Attila the Hun?

In a strange way, you can give backhanded credit to Attila the Hun, back in the fifth century, for discovering Venice.

Tired of being raided by his gang of ruffians, the residents of several Italian towns decided to pack up their stuff and relocate to a series of islands just off the coast.

They figured, correctly, that they’d be safe—Huns pretty much lived on horseback and weren’t at all keen on boat building. 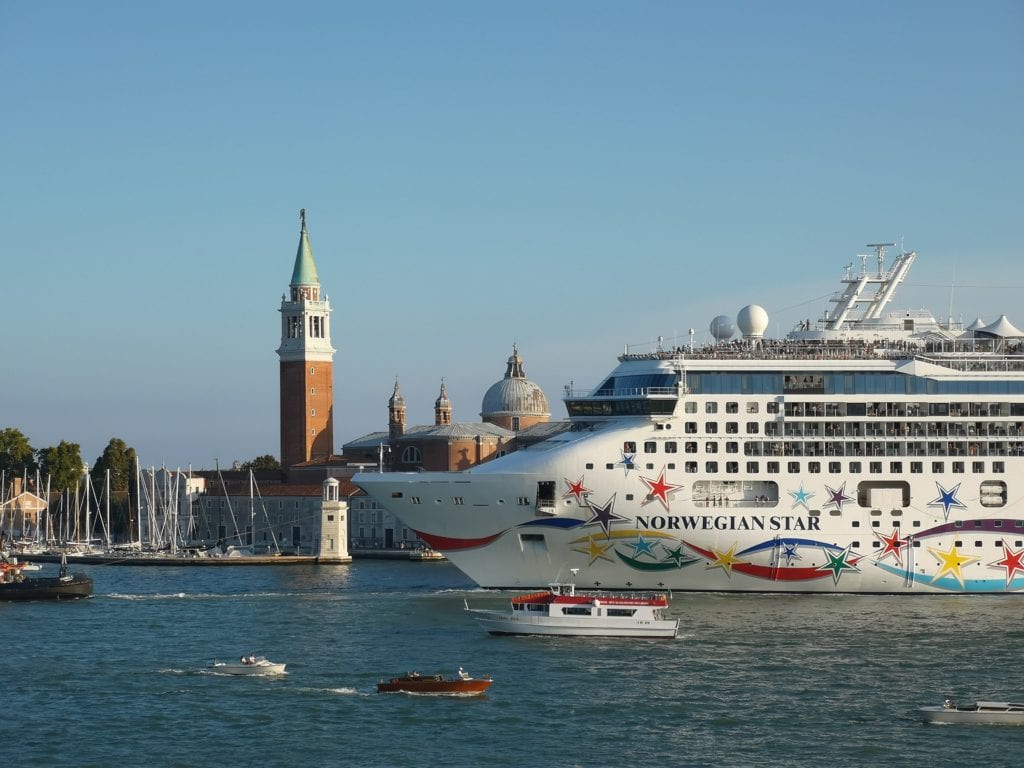 As much of the rest of Europe was looted and pillaged, Venice stayed safe and became a center of worldwide trade.