Which Chinese Emperor Burned All the Books in China?

Chin Shih Huang-ti was one of the most important rulers in the history of China.

He did much to unify that nation, and he ordered the construction of the Great Wall. But Chin is as much remembered for what he destroyed as for what he built.

Many Chinese scholars opposed Chin, so the emperor ordered the destruction of the scholars’ greatest treasures, their books. On Chin’s order, every book in China was burned, with the exception of copies kept by Chin himself in the Imperial library. 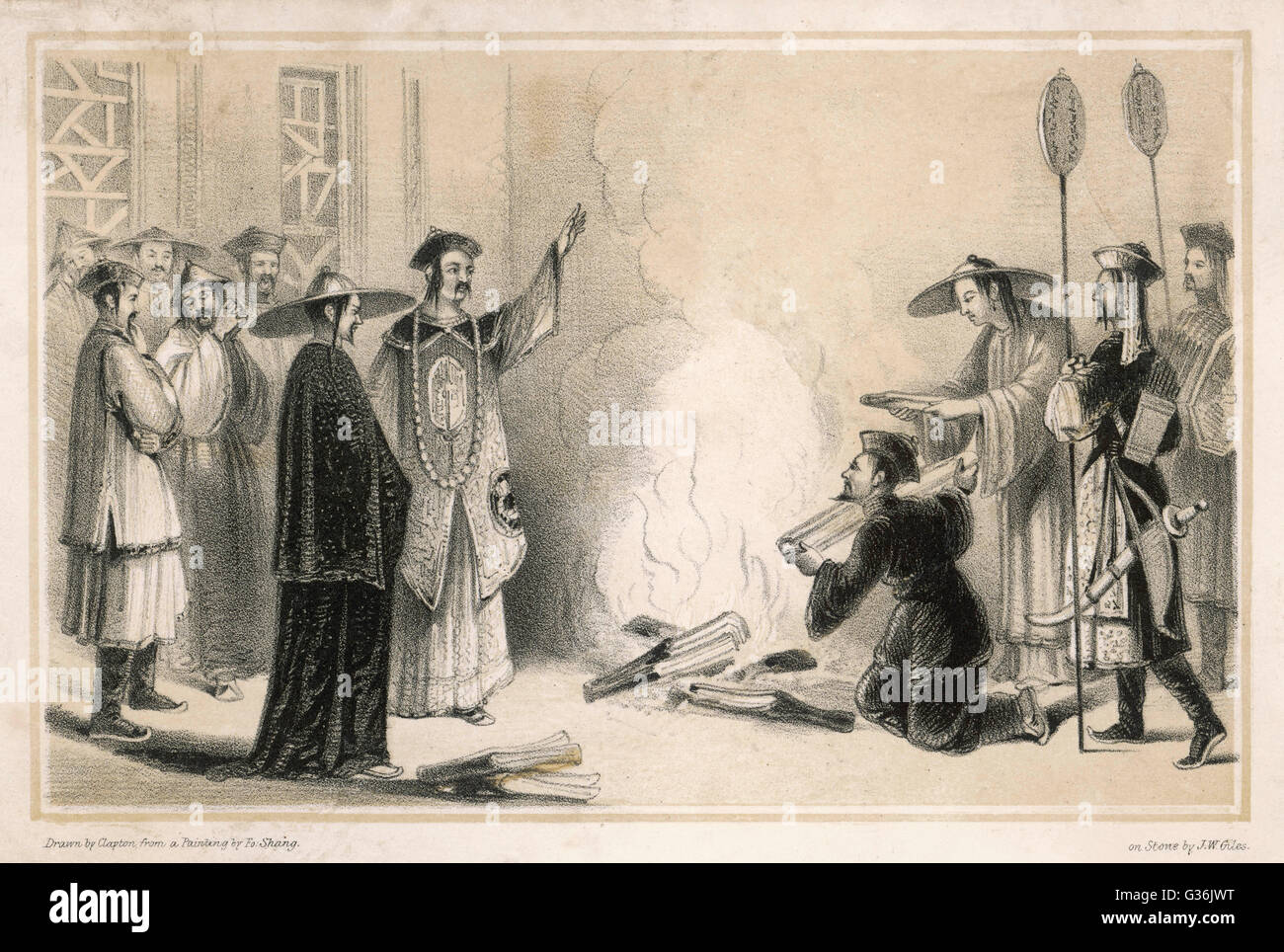 He also spared books on medicine, agriculture, and fortune-telling. When the scholars protested, Chin had 500 of them killed. Then he issued an order that forbade anyone in China to talk about the past!

When Chin died in 210 B.C., his son Erh Shih Huang-ti became emperor. One of his first acts was to order the execution of 12 brothers and 10 sisters! Erh Shih was killed after only three years as ruler of China.