Who Invented the Guinness Book of World Records and How did it originate?

It isn’t Muhammad Ali or Mount Everest or the world’s fattest woman who bears the distinction of inspiring the Guinness Book of World Records, it was a golden plover that started it all.

In 1954 Sir Hugh Beaver was hunting in the green hills of Ireland. He shot down ducks and geese, but a flock of plovers escaped him. Gazing at the wintry sky, he wondered what had gone wrong.

The birds must have been awfully fast, in fact, he told his friends that night that the plover was “the fastest game bird we’ve got.” Sir Hugh may have salvaged his reputation of prowess in the hunt, but he did not get a consensus on just what the fastest game bird in the British Isles was. Nor did any encyclopedia provide the answer. 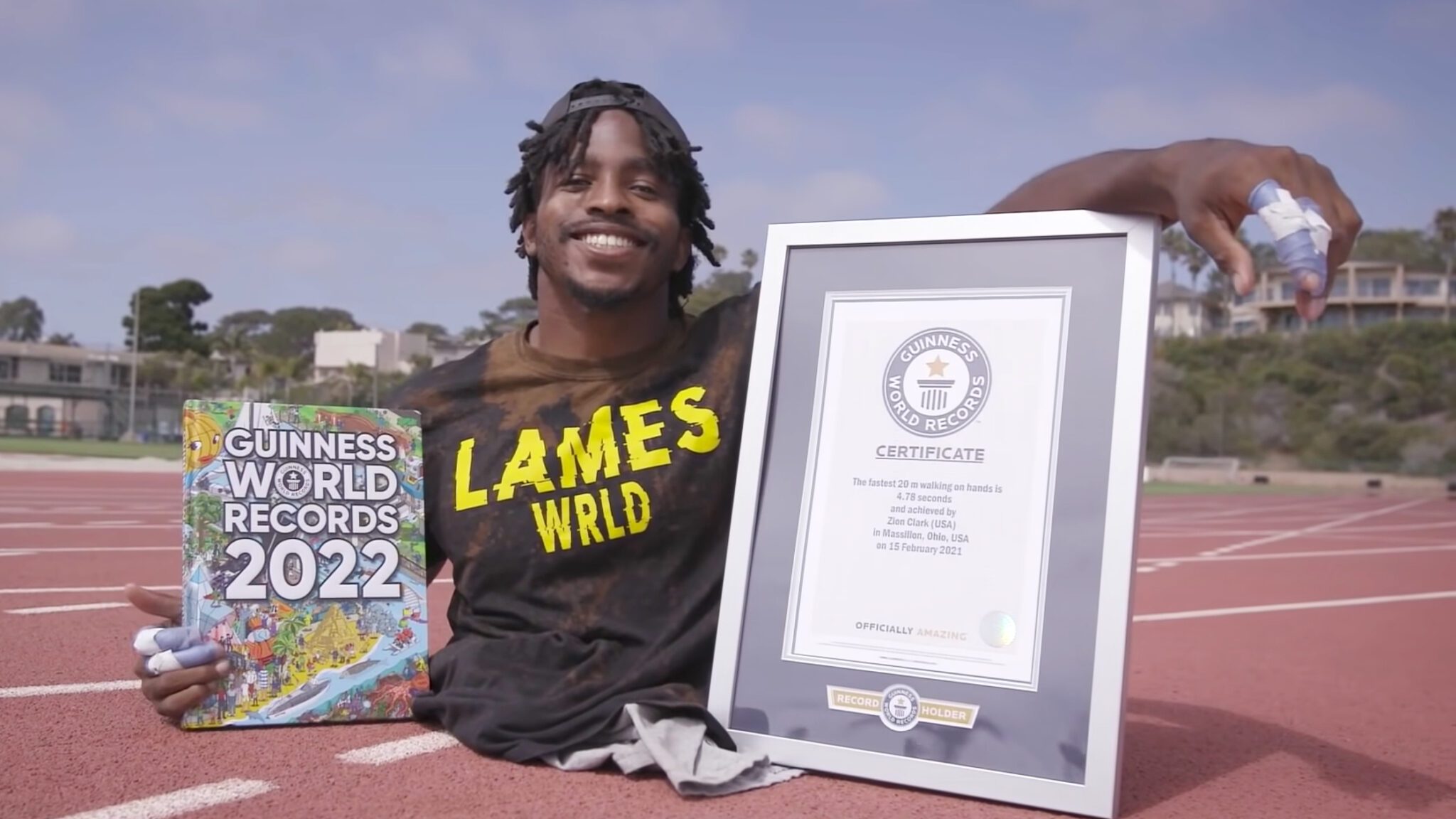 Sir Hugh, who was managing director of Arthur Guinness, Son and Company, the brewer of Guinness stout, went back to work in London but his thoughts were on a book, not beer—a book to which people might turn for a definitive record of all kinds of superlatives. The task seemed formidable, however, until one of his employees at the brewery came up with precisely the right people to tackle it.

All their lives the twins Norris and Ross McWhirter had been avid devotees of trivia. They had amassed hordes of facts and figures from newspapers and magazines and, having memorized a lot of it, they were particularly sensitive to vexing discrepancies.

They organized a business in 1951 which would put the records straight and supply encyclopedias and newspapers with substantiated facts and figures on an enormous range of topics. When not clipping articles, the brothers wrote them: both were sports journalists and they happened to cover a runner who, being a junior executive at Guinness, put them in touch with Sir Hugh.

An interview took place (which Sir Hugh found most informative), and four months later the McWhirters had compiled and published the first volume of the Guinness Book of World Records, then only 198 pages long. Four months after that it was number one on England’s nonfiction bestseller list.

Today, Norris McWhirter still edits the Guinness Book of World Records at Guinness Superlatives in Enfield outside of London. His brother was shot and killed in 1975 by the Irish Republican Army. Norris and his 14 member staff wade through some 20,000 letters a year from fans proffering new records, challenging old ones, inventing new fields of endeavor.

Guinnessport, or the attempt to “get into Guinness,” has become a popular craze, and McWhirter feels he has to set limits, barring alcoholic drinking contests, for example, to ensure the health and safety of his followers.