Who Invented the Microwave Oven and When Was Dielectric Heating of Food First Discovered?

Masters of the culinary arts may have disdain for the microwave oven, but for most modern kitchens they are essential.

The cooking use for microwaves was discovered by accident in 1945.

An American scientist named Percy Spencer (1894-1970) noticed that a candy bar in his pocket had melted while he was testing a magnetron, a tube that generates microwaves for use in radar systems. 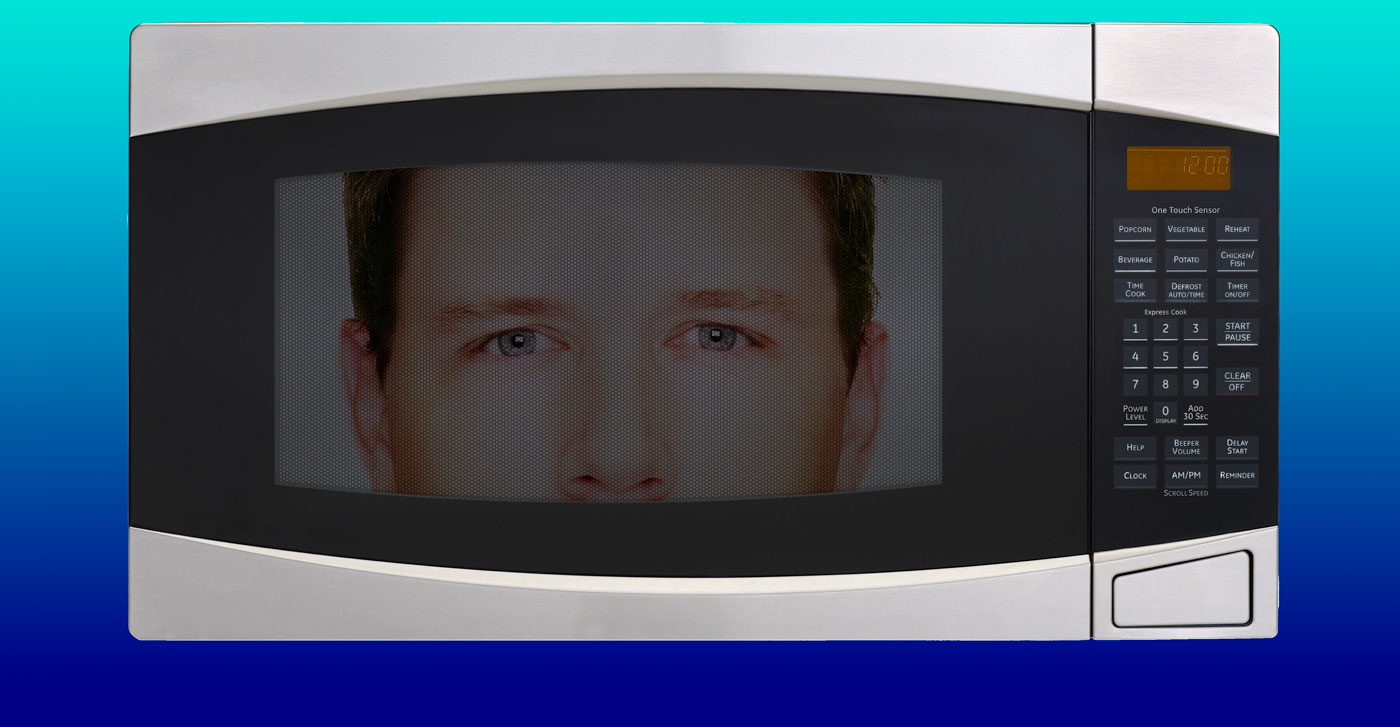 After experimenting with popcorn and a famous boiled egg, Spencer proved that microwaves could cook things.

Percy Spencer worked for the Raytheon Company, and it was that firm that manufactured the first microwave ovens in 1947.

They were mainly sold to restaurants because they were the size of small refrigerators and were too expensive for the general public.