Who Invented the Mocha, How Did the Chocolate Flavored Coffee Get its Name, and What Does it Mean?

Mocha coffee got its name around 1773 when Ethiopian beans shipped from the Yemeni port city of Mocha became the most popular coffee in Europe.

In the mid-nineteenth century, Americans began adding chocolate to mocha coffee as a flavoring.

But it wasn’t until recently when boutique coffee shops coined the term that mocha coffee took on the meaning of “chocolate-flavoured.” 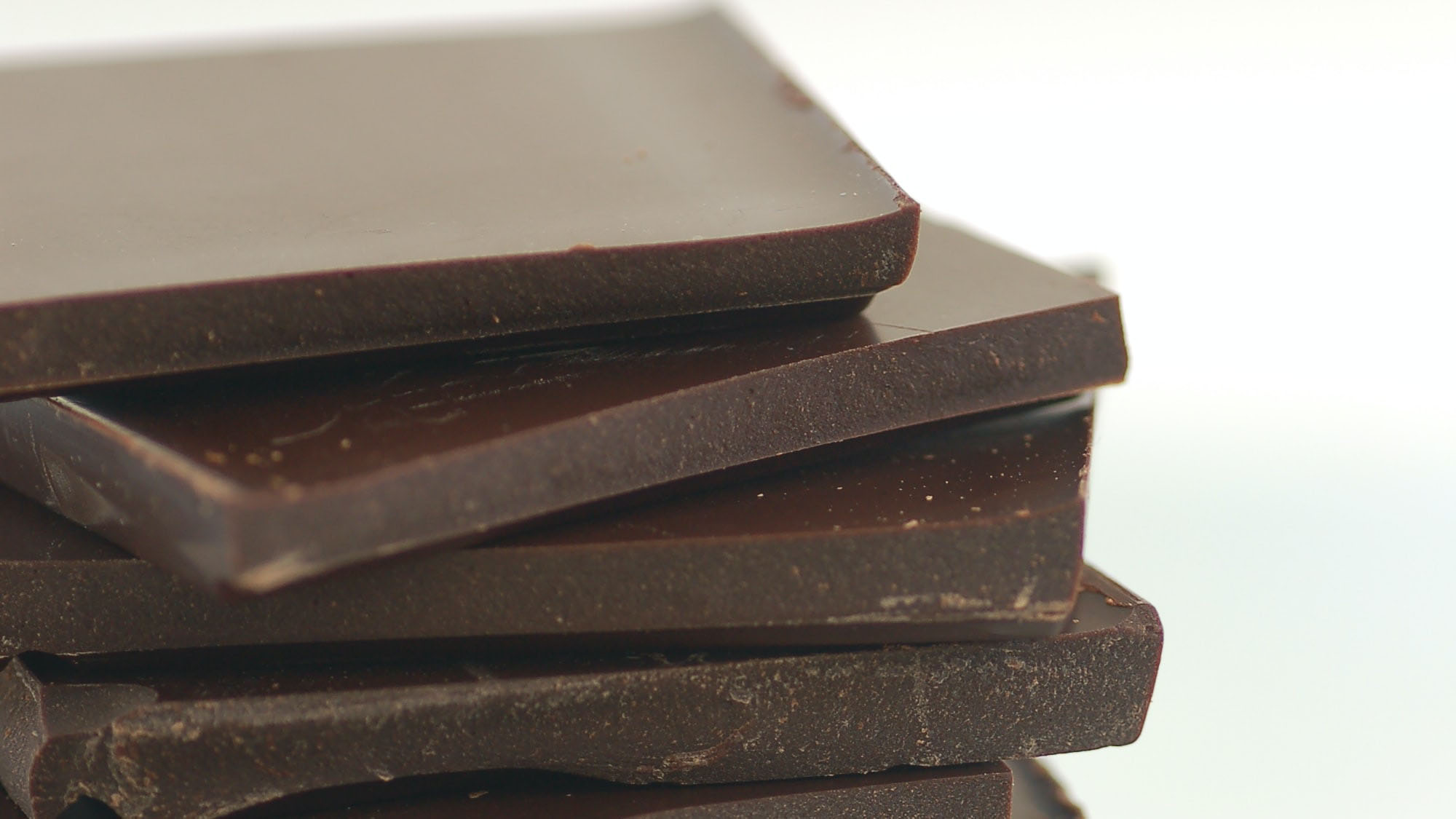