Who Invented the Playboy Bunny and how did it Originate?

The original art director for Playboy magazine, Art Paul, drew the bunny for the cover of the second edition.

Hugh Hefner liked the furry rabbit because it looked frisky, playful, and had that whole multiply-like-rabbits thing going for it.

Hefner was also instantly attached to it because the idea of a bunny in a tuxedo was different from other men’s magazine mascots, none of which were animals. 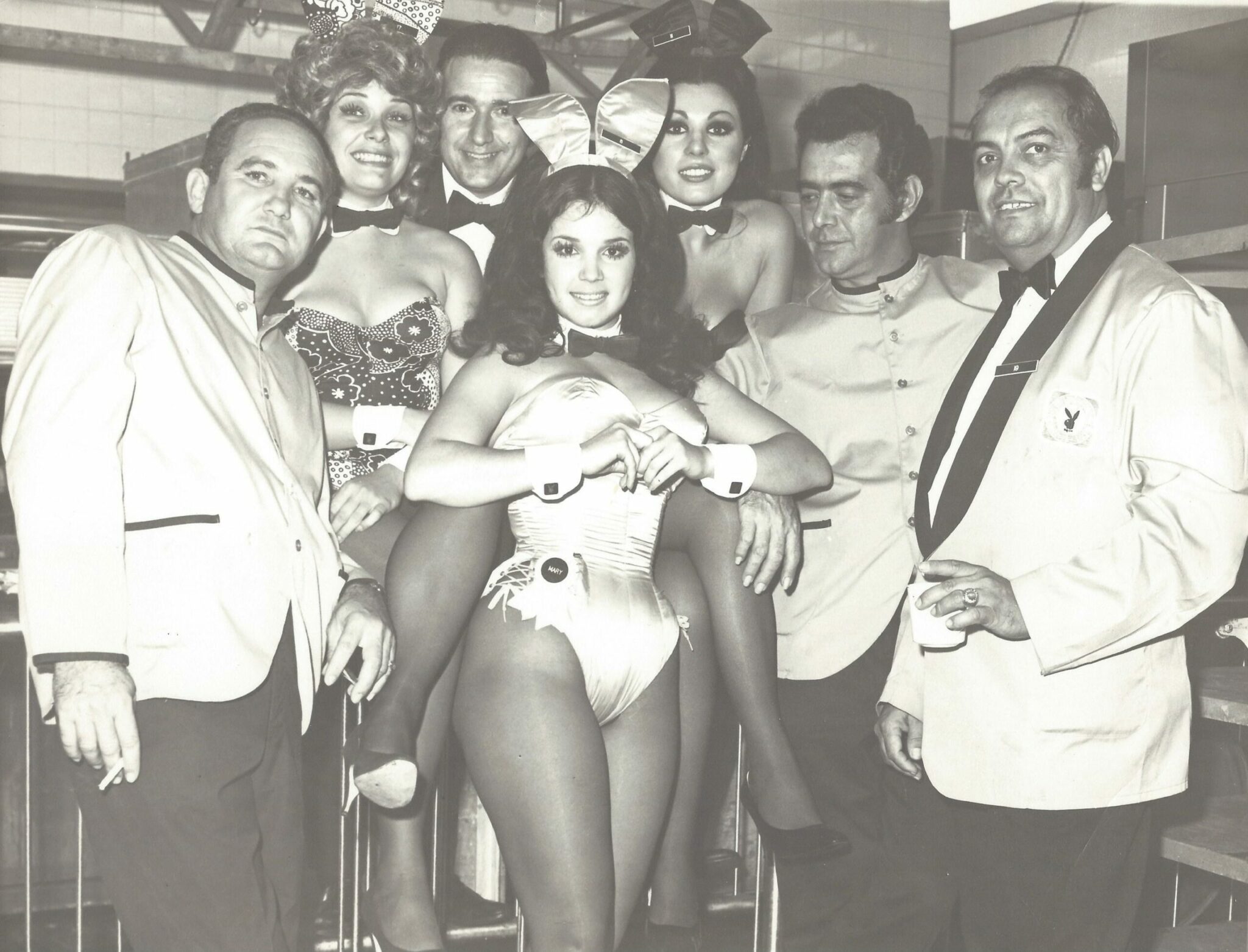 Art Paul later admitted that if he’d known at the time that the rabbit would become so synonymous with the Playboy empire, he might have spent more than half an hour drawing the cartoon.

The Playboy Bunnies were also waitresses who served drinks at Playboy Clubs. To become a Bunny women were first selected from auditions, and then had to go through strict training before officially becoming a Bunny.

The Door Bunny, Floor Bunny, Cigarette Bunny, and Playmate Bunny were just a few of the different types of Bunnies. Mingling and dating customers was forbidden, and Bunnies were required to be able to identify over 100 brands of liquor and know how to make 20 cocktail variations.

The Playboy Bunny outfit was the first uniform awarded a patent awarded by the U.S. office.