What Kind of Ship Is a “Tramp Steamer”, What Were They Used For, and Where Did They Come From?

Today a “tramp steamer” is more accurately described as a “tramp freighter,” since steam engines have long been replaced by diesels.

In either case, just like human “tramps” who wander the streets, these ships navigate the oceans of the world without a fixed schedule, looking for ports of call that will offer the best price for their cargoes.

Tramp steamers were often the way adventurous people got to exotic places during the first half of the twentieth century. 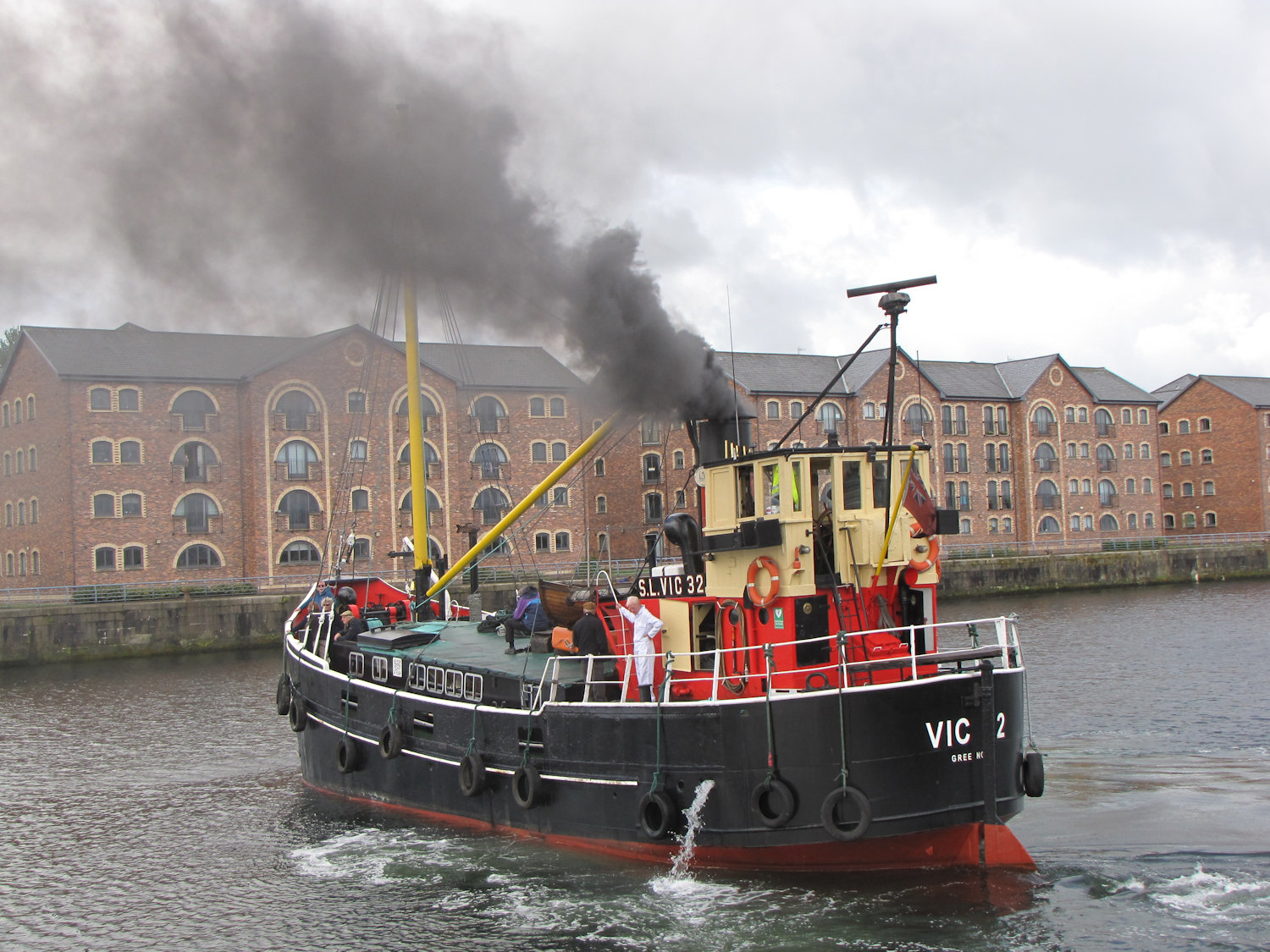 A number of famous writers, American playwright Eugene O’Neill (1888-1953) and British novelist Malcolm Lowry (1909-1957) to name two, shipped aboard tramp freighters when they were young and later wrote about their experiences.