Who Invented The Steam Boat?

“Fulton’s Folly” was the name given to Robert Fulton’s steamboat by newspapers in 1806.

At that time, few people in the United States believed that it was possible to build a workable steamboat, and many people made fun of the idea. One year later, in 1807, Fulton proved how wrong they all were.

In August of that year, the Clermont made its maiden voyage up New York’s Hudson River from New York City to Albany and back. Its average speed was five miles per hour, very fast for boats at that time. Though Robert Fulton did not invent the steamboat, he was the first person to take the idea and make it into a practical reality. 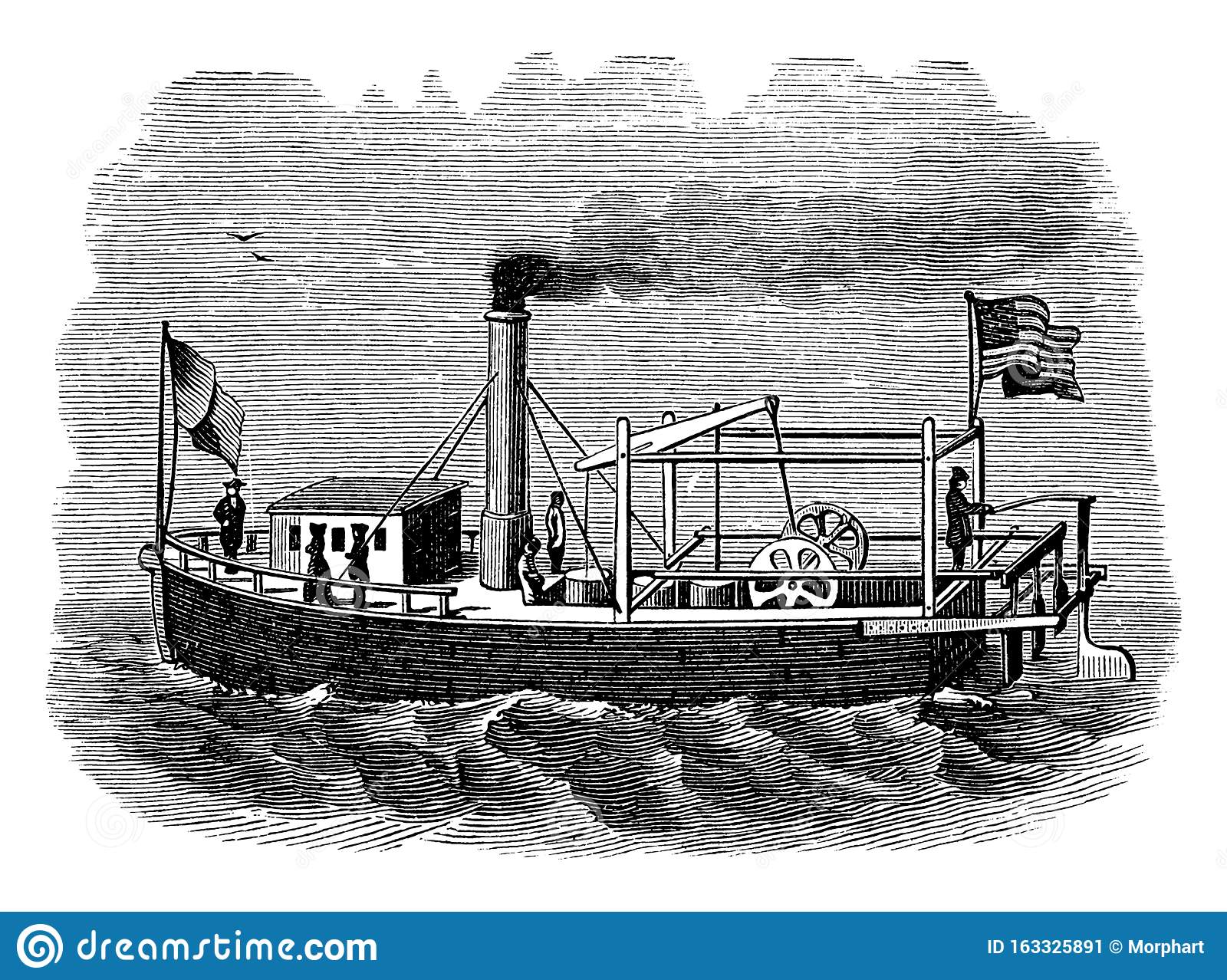 Fulton was born in 1765 in Pennsylvania and started life as a portrait painter. It was while he was studying painting in England that he became fascinated with engineering and first learned about steamboats and the trouble everyone was having making them work.

Not long afterward, he set his painting aside and started on the “folly” that was to make him famous.