Who is Ada Deer and How did she help save Menominee land?

In the 1970s, a young Menominee woman named Ada Deer decided to take on the U.S. government to save her tribe’s land.

In 1970, the Menominee had become the first tribe to lose its reservation due to a government policy known as termination. The goal of termination was to dissolve reservations so that the government could save the money it spent on maintaining them.

As the vice president of the National Committee to Save the Menominee People and Forest, Deer traveled to Washington, D.C., and spoke before Congress. In passionate speeches, she explained how termination violated the United States’s promise in an 1854 treaty that her tribe would have their reservation forever. 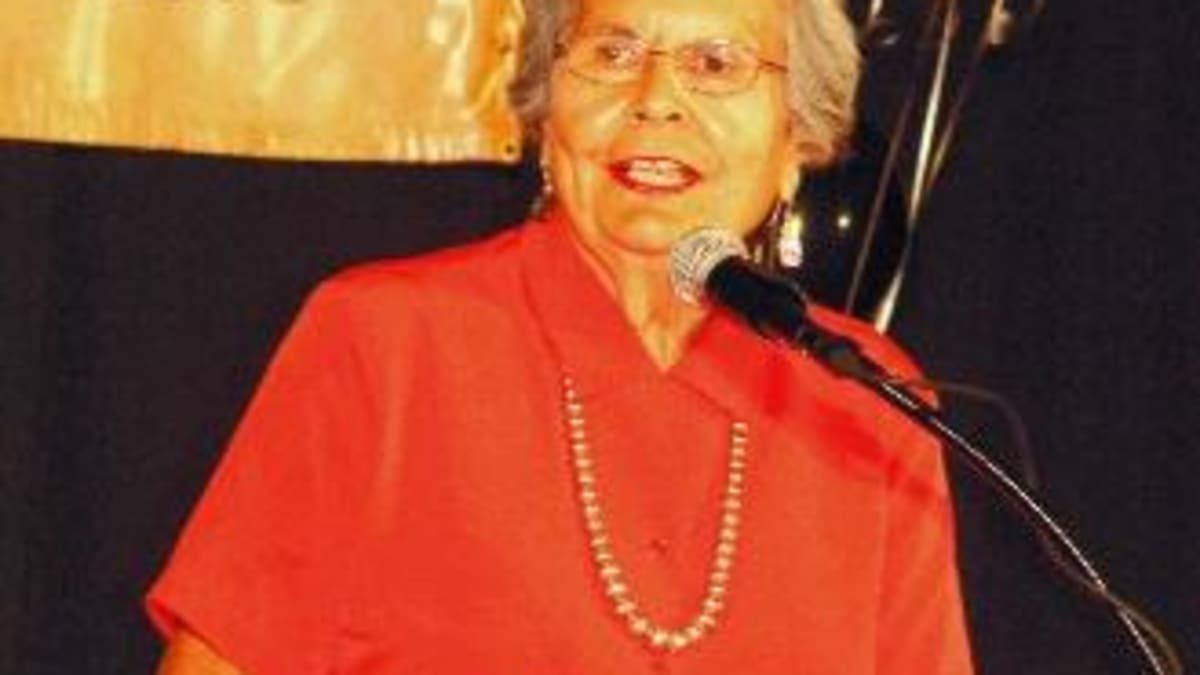 Largely because of her efforts, the government at last admitted its mistake. President Richard M. Nixon signed the Menominee Restoration Act of 1973, which gave the Menominee their reservation back.

In 1992 Deer was named the assistant secretary of the Bureau of Indian Affairs, the U.S. government agency that deals with Native American tribes. She became the first Native American woman ever to hold this important post.