Was the Lost Colony of Roanoke really lost or were the colonists saved by Indians?

The mystery of Roanoke began in 1590 when colony leader John White, returning from a three-year trip to England for supplies, found the settlement deserted. All of the colonists had seemingly disappeared.

According to some theories, though, the Roanoke colonists were not lost, but found, by Indians. Some scholars believe that nearby Indians grew tired of English living on their lands and killed them.

Others hold that the colonists, starving and desperate, were saved by Indians who gave them food and shelter in their own villages. The Lumbee of North Carolina believe that their ancestors were the Indians who adopted the colonists into their tribe. 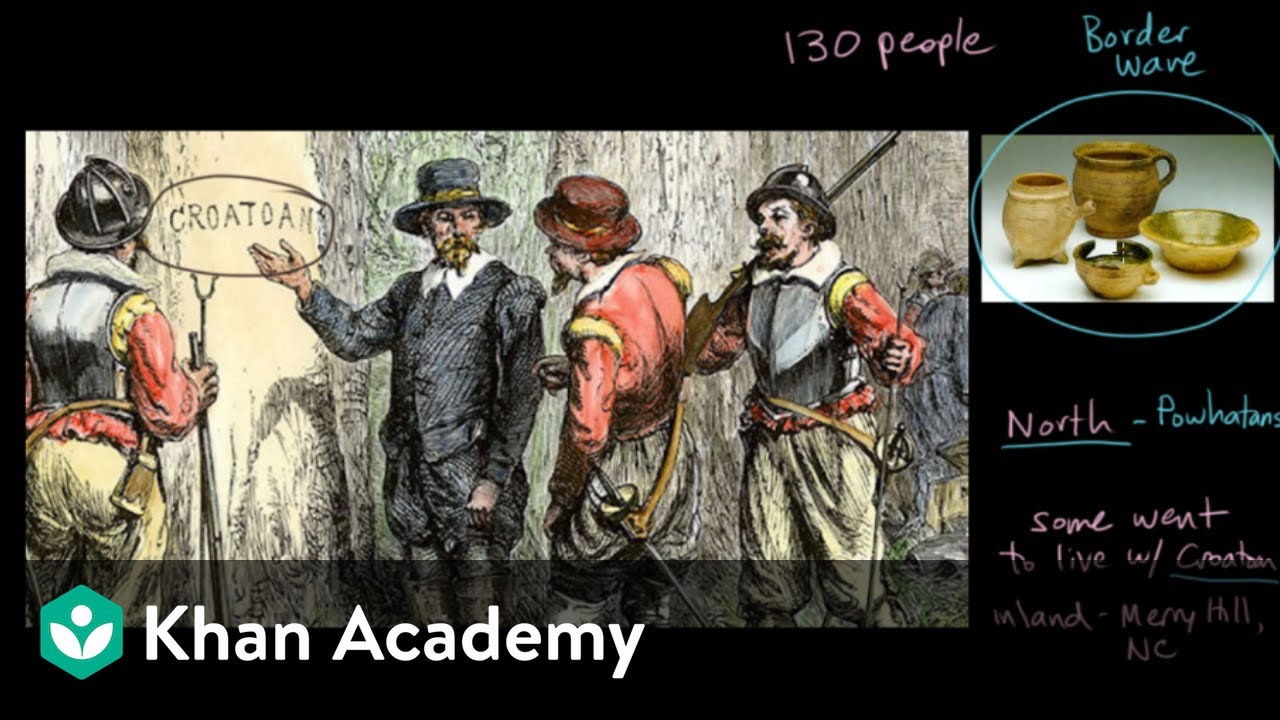 The Lumbee say this explains why some tribe members had blue eyes (a non-Indian trait) long before the tribe had regular contact with whites.