Who is Big Ben Named After and When Was the Clock Tower in London Built?

The clock tower north end of the Palace of Westminster in London, often referred to as “Big Ben”, is the largest four-faced chiming clock and the third-tallest free-standing clock tower in the world.

“Big Ben” is neither the tower nor the clock of England’s Houses of Parliament.

Rather, it’s the largest of the bells in the tower clock, which was installed in 1858. 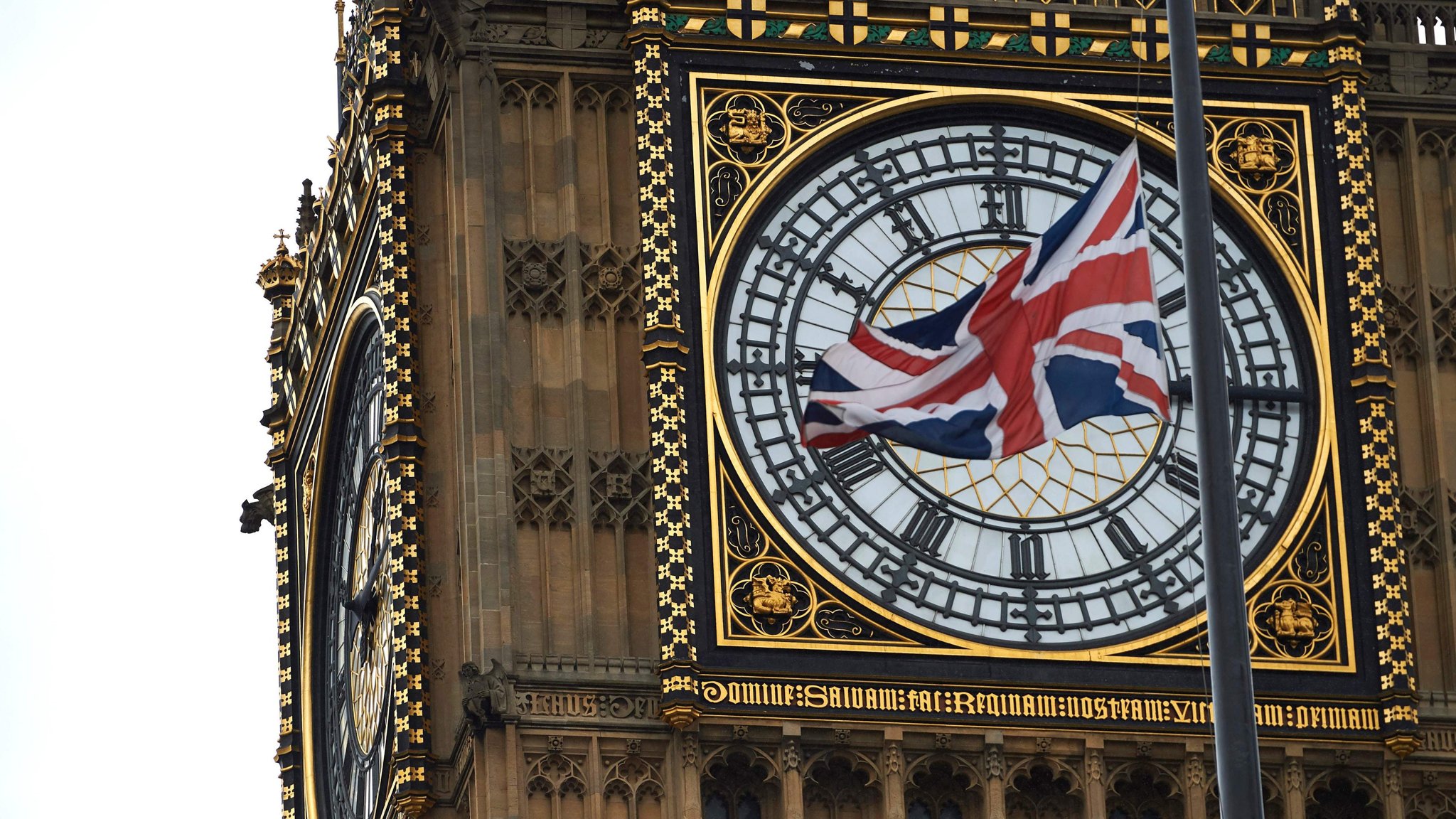 The clock tower was built at Westminster in 1288, with the fine-money of Ralph Hengham, Chief Justice of the King’s Bench.

London newspapers of the time named it “Ben” after Sir Benjamin Hall, the commissioner of works who was responsible for adding the huge 13.5-ton bell to the tower.

Big Ben’s designers were the lawyer and amateur horologist Edmund Beckett Denison, and George Airy, the Astronomer Royal, and the clock is famous for its reliability.