Where is Little Havana located and Why are there so many Cuban Americans in Miami?

The existence of Little Havana is one sign of how Cubans have transformed Miami. 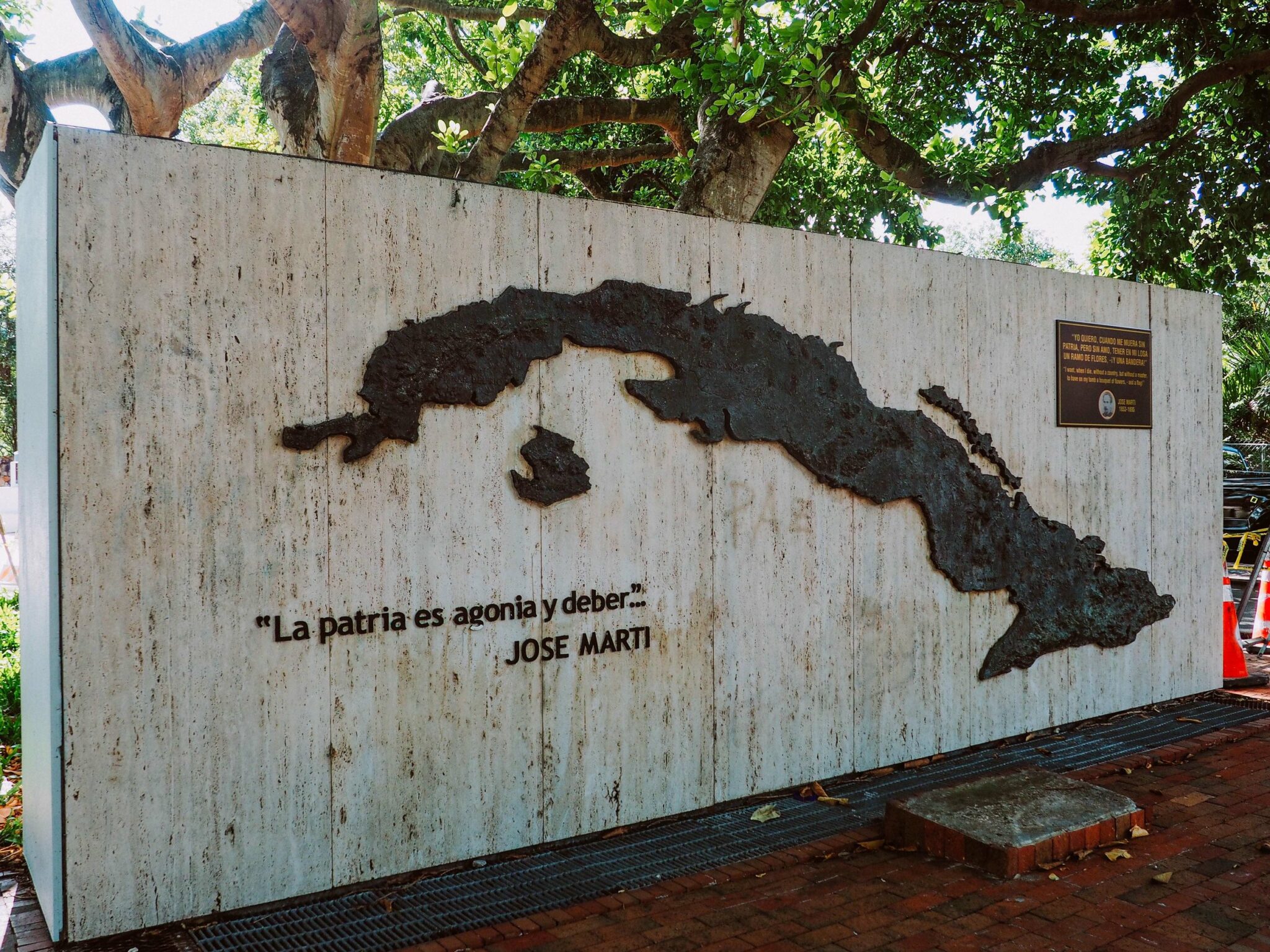 The change is mostly credited to the Cuban exiles, who settled in large numbers in Miami. The city is only 150 miles from Cuba and already had a small Cuban American population before the exiles arrived.

Its warm climate and large Cuban population reminded them of the old country, la cuba de ayer (“Cuba of yesterday”), for which they felt nostalgia. Some resettled in other parts of the country, only to return to Miami.