By the 1960s there were two theories that tried to explain the origin of the universe.

The big bang theory said that there was an immense explosion 12 to 20 billion years ago and that the universe was still expanding outward from that explosion.

Astronomers who believed in the big bang said the movement of galaxies in the outer reaches of the universe supported this theory. 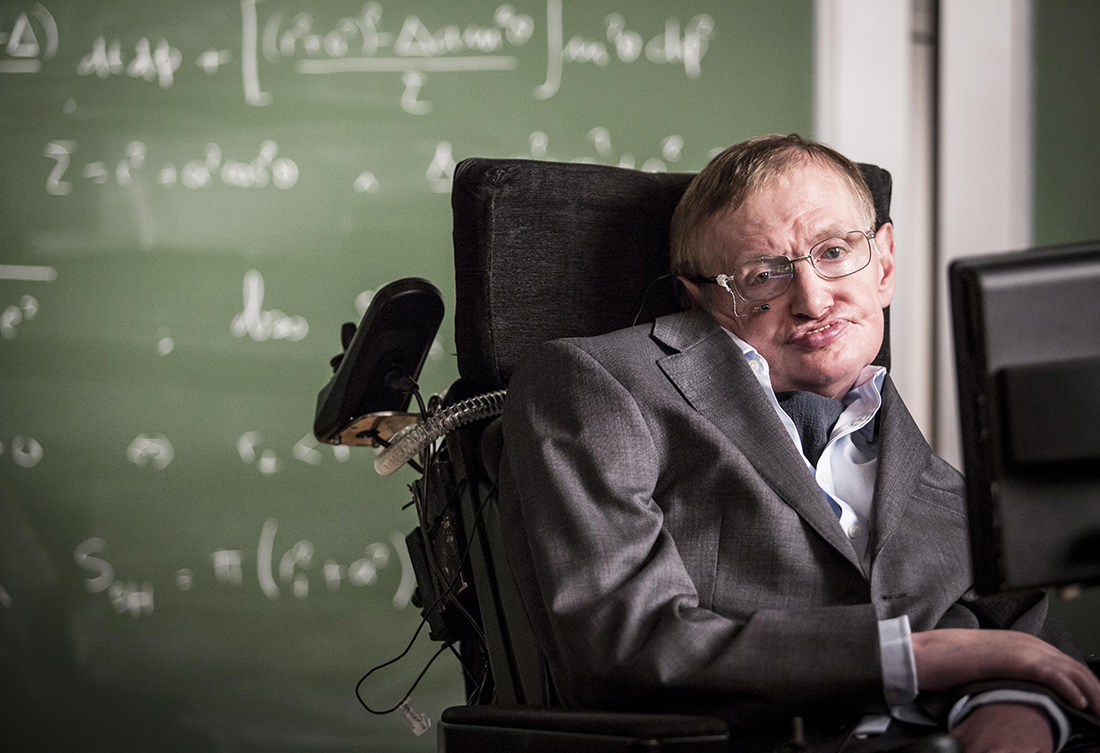 The other theory, the steady state theory, rejected the idea that a universe could form out of nothingness.

It stated that the universe had no beginning or end. As space expanded, galaxies grew apart. As they did, new stars and galaxies formed to fill in the empty spaces that appeared.

The strongest supporter of the steady state theory was the English astronomer Sir Fred Hoyle.

He was giving a lecture one day in London when a young physics student from Cambridge University rose to question him. The student informed Hoyle that his math was in error; in fact, his math disproved the theory.

Hoyle tried to defend his theory, but by the end of the conversation, the brilliant student had disproved the steady state theory.

Stephen Hawking was born in Oxford, England, in 1942. The Hawking family had just moved there to escape the World War II bombing of London by Nazi Germany.

He was a brilliant student from the start and attended both Oxford and Cambridge Universities. His interest in astronomy led him into a new field called cosmology.

Now that so much had been learned about the structure of the universe, scientists called cosmologists were trying to explain its origin.

For most of his adult life, Hawking has suffered from motor neuron disease, an incurable muscle disease that confines him to a wheelchair and makes speech impossible.

In 1998, he and his wife visited then-president Clinton at the White House.