What Are Black Holes and When Did Roger Penrose Come Up With the Idea of Singularity?

In the 1960s, English mathematician Roger Penrose came up with the idea of singularity.

A singularity occurs when an object becomes smaller and smaller from being crushed but does not lose any matter.

Even the atoms and subatomic particles are crushed. The process continues indefinitely until the object is infinitely small and infinitely dense. 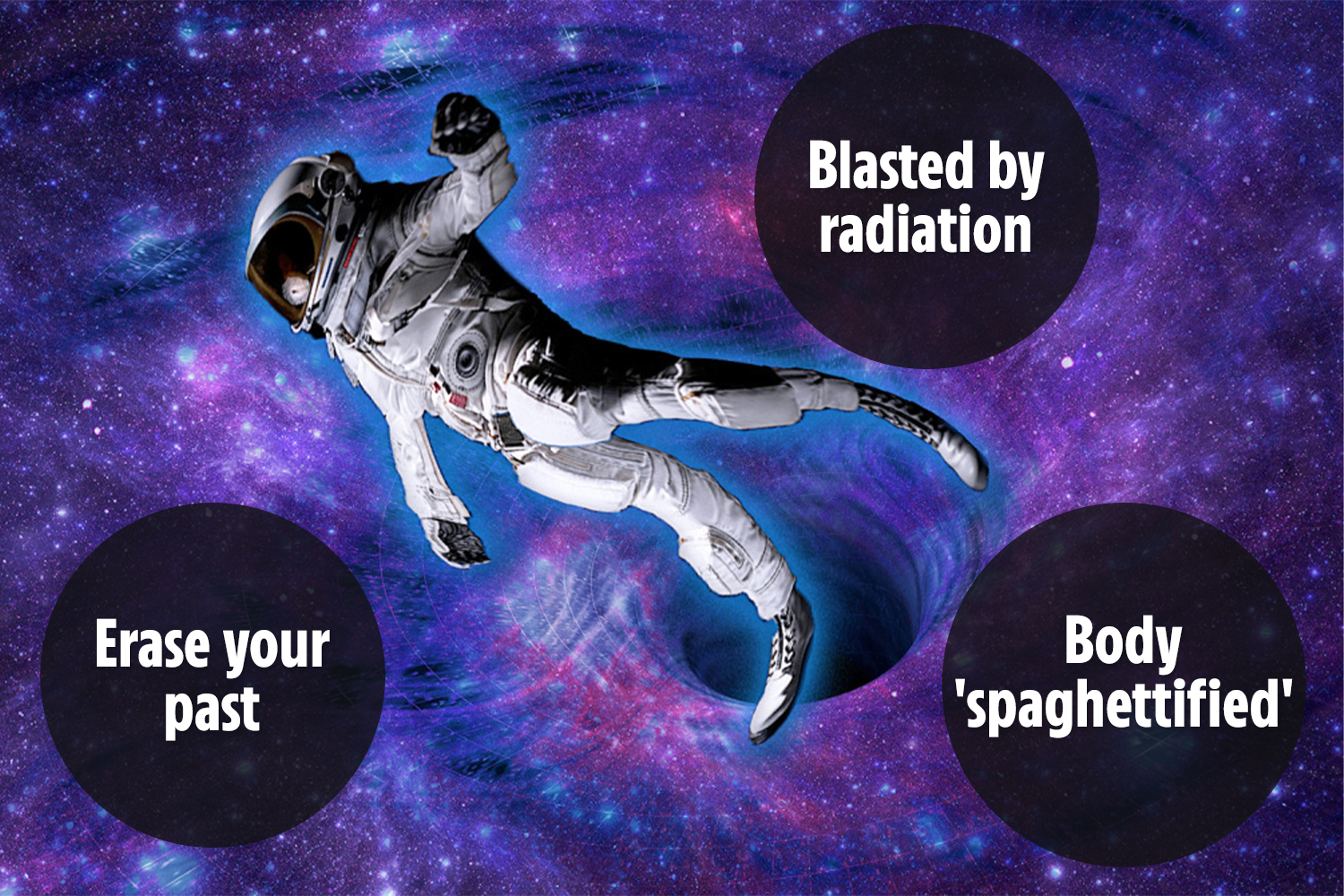 A black hole would have unusual properties. Its tremendous density and small size would mean that the force of gravity at the surface is so powerful that anything entering the black hole, even light, would be trapped.

Space would bend around a black hole so completely that the result would be either nothingness or a separate universe with unknown physical laws.

Black holes became more of a reality when astronomers started discovering mysterious objects in the outer limits of the universe, some 12 billion light-years away.

These objects, called quasars, were producing incredible amounts of energy. Their masses were calculated at 100 million times more than the mass of our Sun.

It is now believed that these quasars might be black holes forming from the crushing, or contraction, of entire galaxies.

Hawking believes that there are also mini-black holes, smaller than the size of an atom. When they emit radiation, they evaporate and explode.