What Is Cosmology, What Does Cosmology Mean In Greek, What Is the Difference Between Astronomy and Cosmology?

Cosmology is the study of the evolution and structure of the universe. 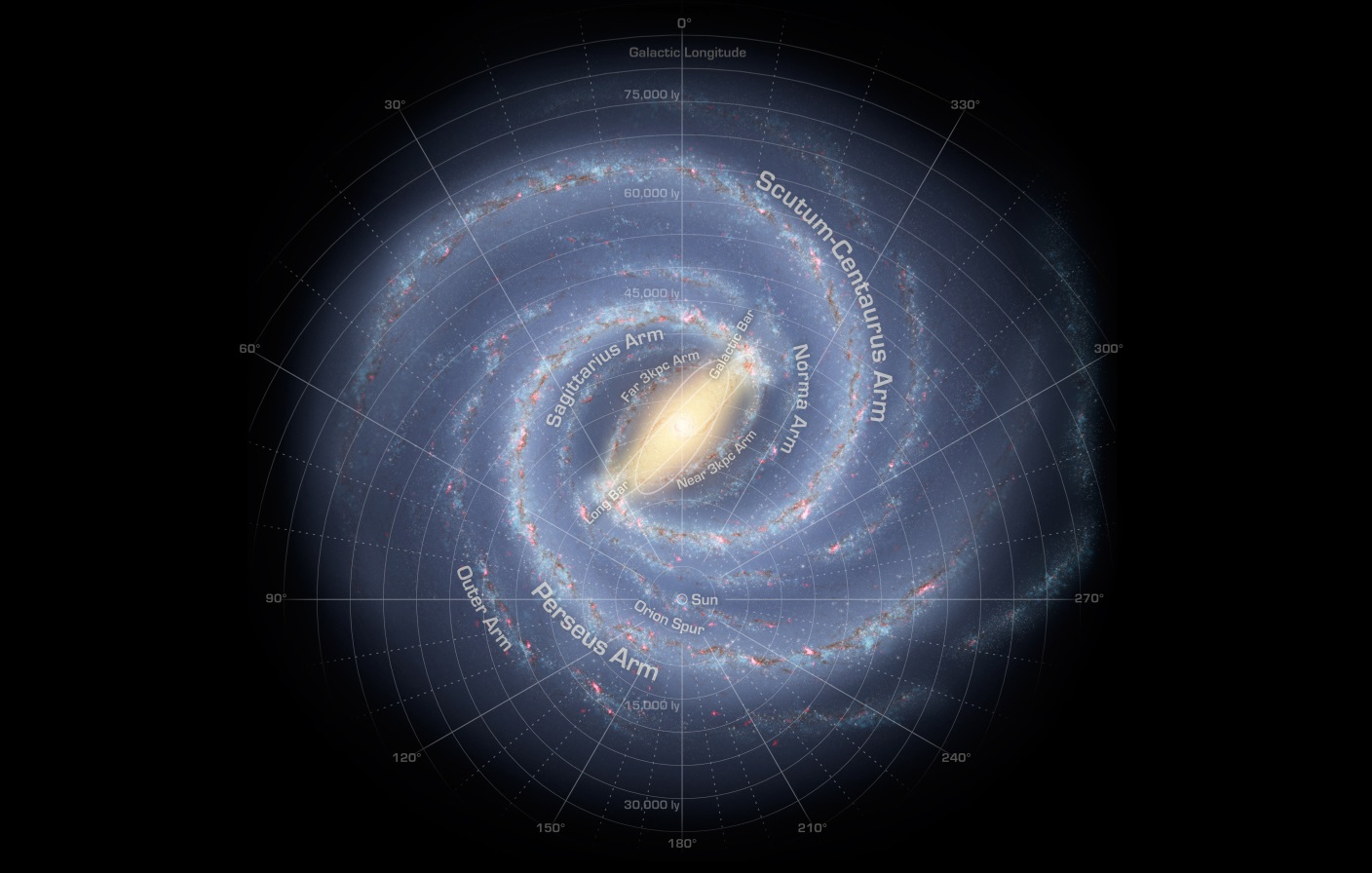 Today’s theories about the universe are built upon careful observation, study, and debate; mathematics and physics; and original thought.

Astronomy on the other hand, is the study of the physics, chemistry, and motion of celestial objects such as stars, planets, comets, and galaxies.