Who Made the First Traffic Laws?

Laws regulating the direction of traffic began hundreds of years before the automobile was even invented.

England was the first country to establish any kind of law regarding its roads. In 1555, a law was passed requiring people to keep the roads in front of their property repaired at their own expense.

Because of this unpopular law, the people made the roads very narrow, creating problems for horseback riders and carriages. Some people favored the ancient Roman traffic pattern of traveling on the right, while others preferred the pattern used by knights, on the left. 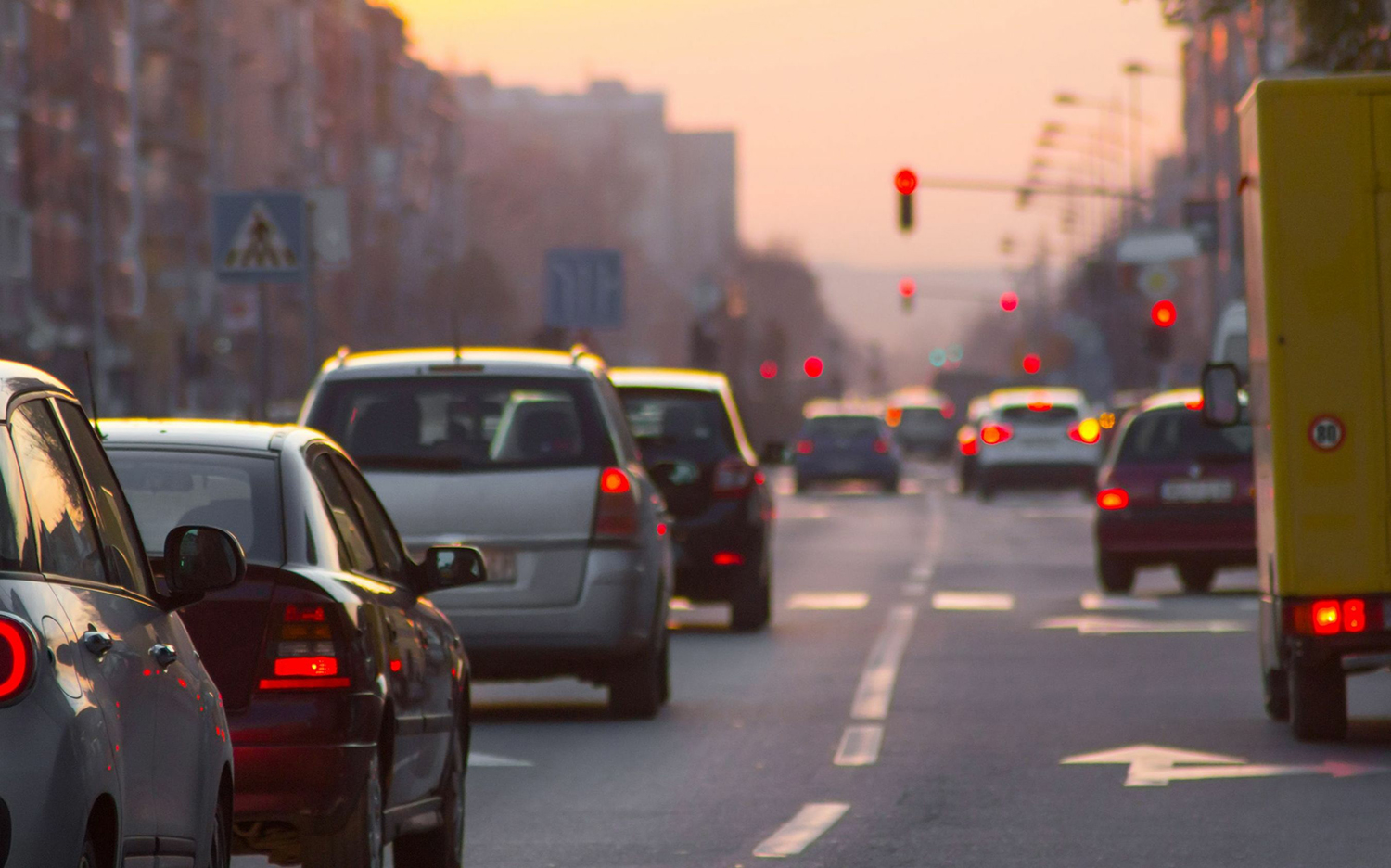 Then in 1756, Parliament passed a law for traffic on London Bridge, requiring all traffic to keep to the left. It wasn’t until 1835 that this law for left-handed traffic was expanded to include the whole country.

In France in the 17th century, King Louis XIV realized that the streets of Paris were too narrow for two carriages to pass each other at the same time, so he ordered that the carriage belonging to the less important man back up and let the other pass. This, of course, led to many arguments in the streets. Men stood outside their carriages shouting their complete family histories to prove they were more important.

The first traffic law in North America was enacted in 1787. It stated that carriages, wagons, or sleighs heading north had to back up or turn aside to let those heading south have the right of way.