How Did a Ship’s Speed Come To Be Measured in Knots?

Sailors on early ships had no real way of knowing how fast they were traveling and how far they had gone in a specific period of time. So a system of measuring was devised, using a log of wood.

The log had a weight tied to one end and a long rope attaching the other end to the stern, or back of the ship. The log floated behind the ship a certain distance, the length the rope was let out.

Then, as the ship sailed faster, the rope was let out more and more to keep that length of rope the same. In that way, sailors were able to judge the ship’s speed by figuring out how much rope they let out. 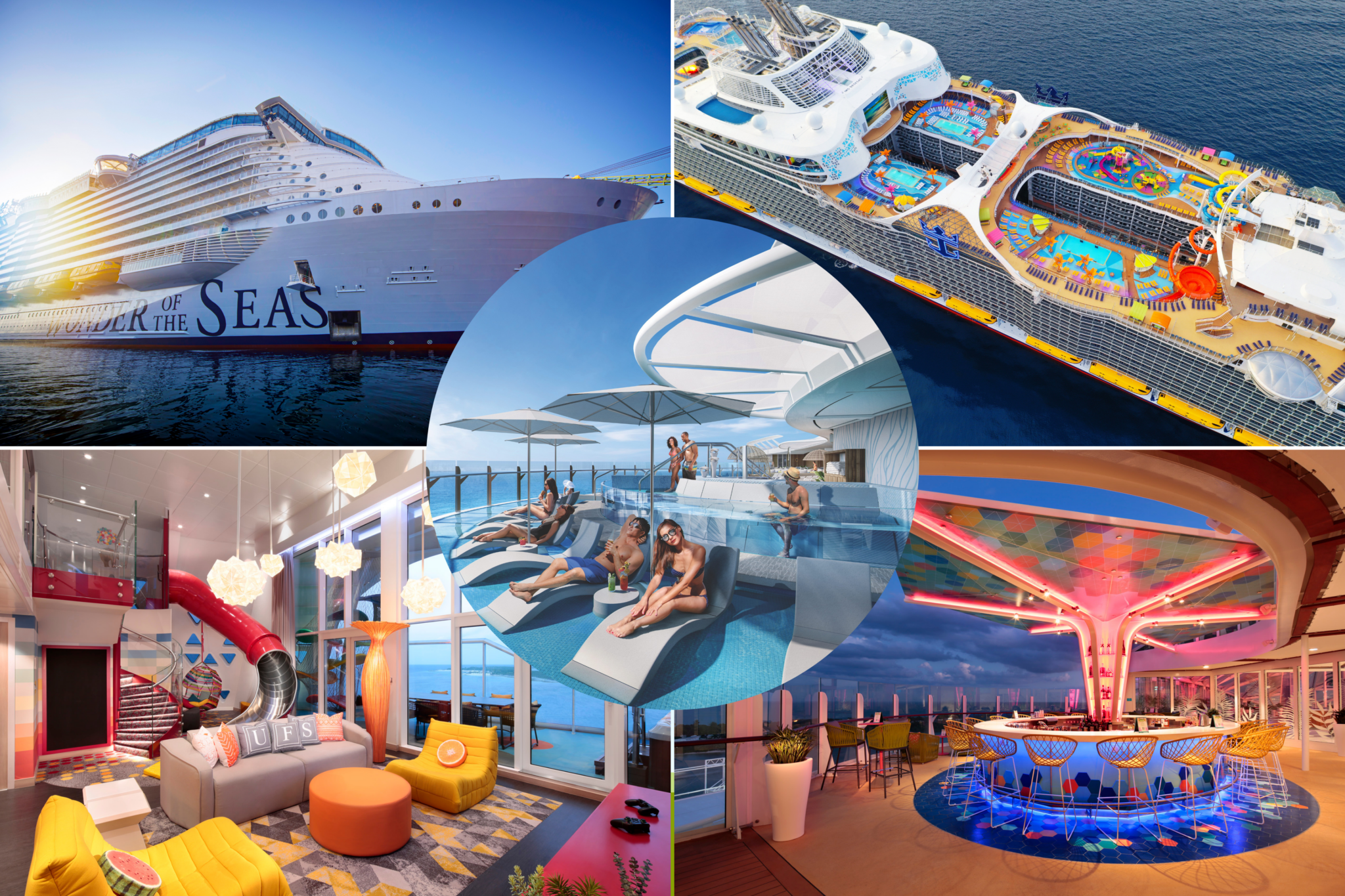 Later, this rope was tied in knots, at equal distances apart. To figure out the ship’s speed, a sailor need only count how many knots he let out. So “knots” came to be used as a measure of a ship’s speed.

At sea today, “knots” have a specific measure. One knot is equal to one nautical mile (6,076 feet), which is slightly longer than a mile measured on land (5,280 feet).