Who said “Go west, young man” and Where did the phrase come from?

But New York newspaper editor Horace Greeley (1811-1872) popularized the expression until people came to think he invented it. The West, said Greeley, was the place to “build up a home and fortune.”

After the Civil War ended in 1865, many Anglo Americans heeded his call: farmers, ranchers, miners, railroad magnates, business people of every stripe. 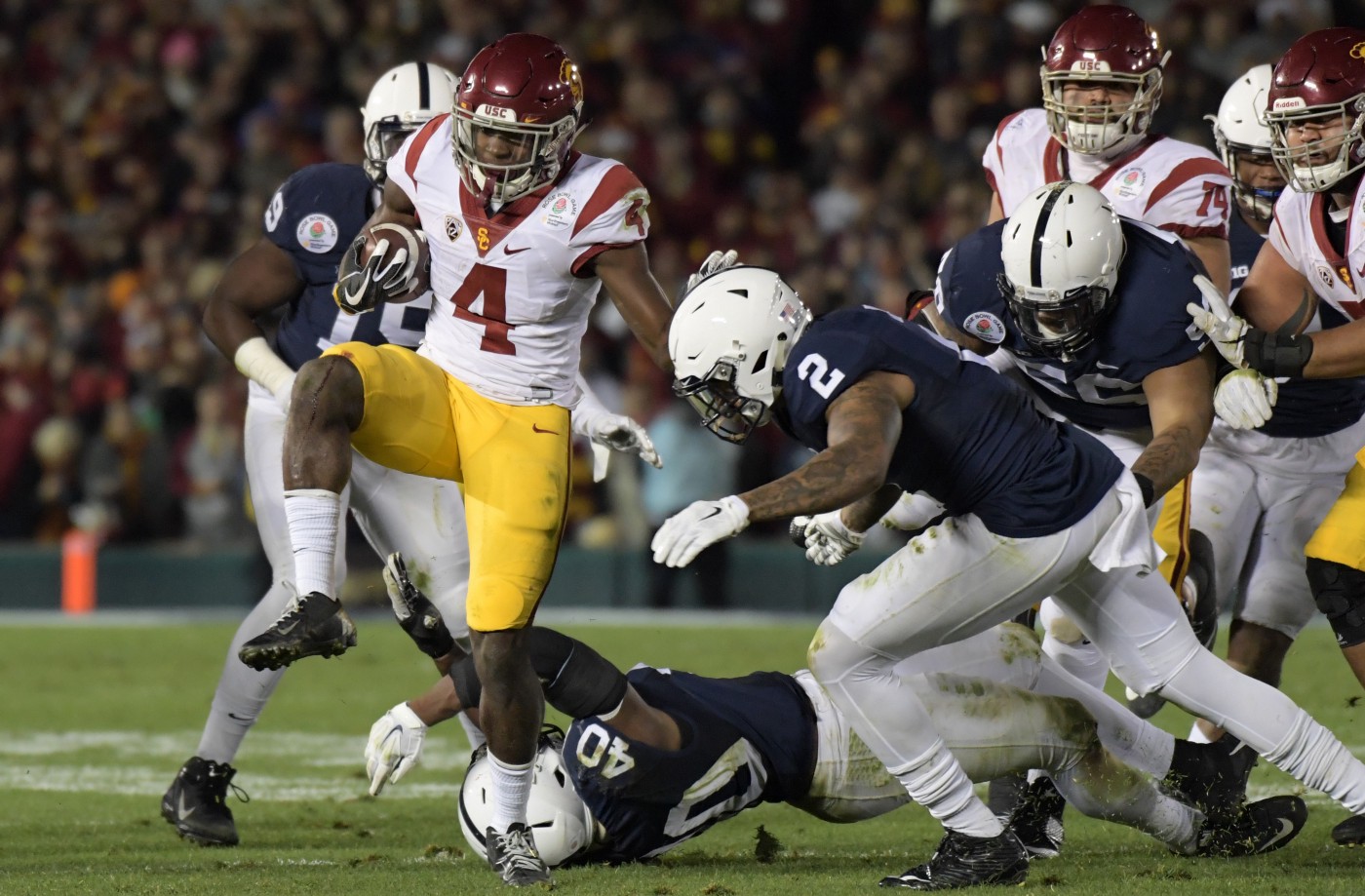