When did the California Gold Rush take place and What did it mean for Mexican Americans?

Just after the peace treaty was signed between the United States and Mexico in February 1848, startling news came from California.

A mother lode, or large vein, of gold had been discovered at John Sutter’s mill in the Sacramento Valley. By 1849, people from all over the world were coming to California to seek their fortune.

The first of these “forty-niners” were Latinos from Peru and Chile, followed by Mexicans and Mexican Americans from throughout the Southwest. But Anglo Americans from the eastern United States soon outnumbered everyone else. 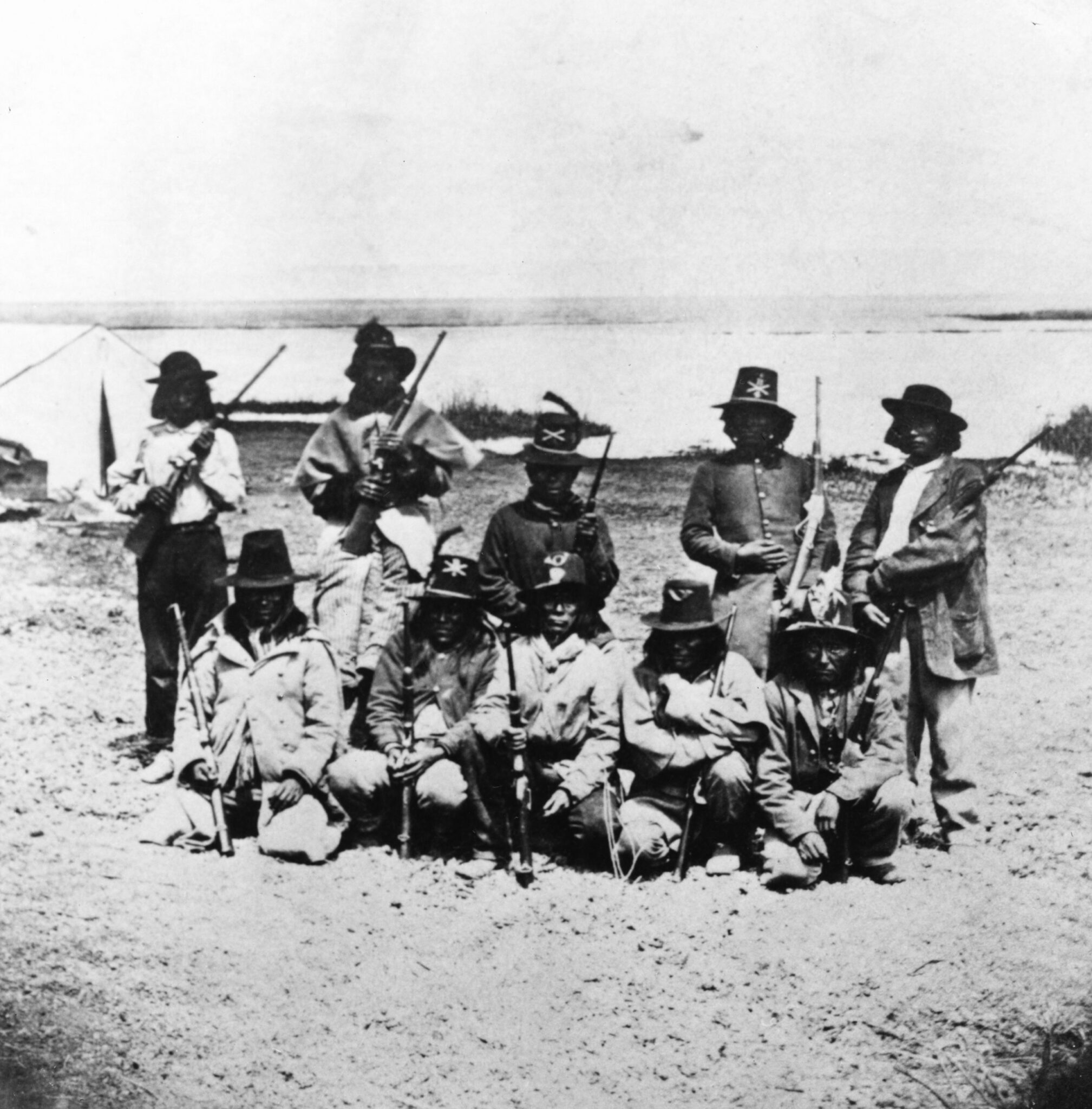 Mexican American notables such as Pablo de la Guerra and Mariano Vallejo (1808-1890) helped to draft the constitution of the state of California, which entered the Union in 1850.