Where does the phrase “to go west” come from and What does go west mean?

Although it has never been determined who, during World War I, was the first to speak of a fallen British soldier, and thereafter any member of the Allied military force who died in service, as having “gone west,” the choice of the expression “to go west” does not impress us as having been out of the ordinary.

Any classical scholar could have expressed it thus.

The association of death with the west goes back at least to Roman times. 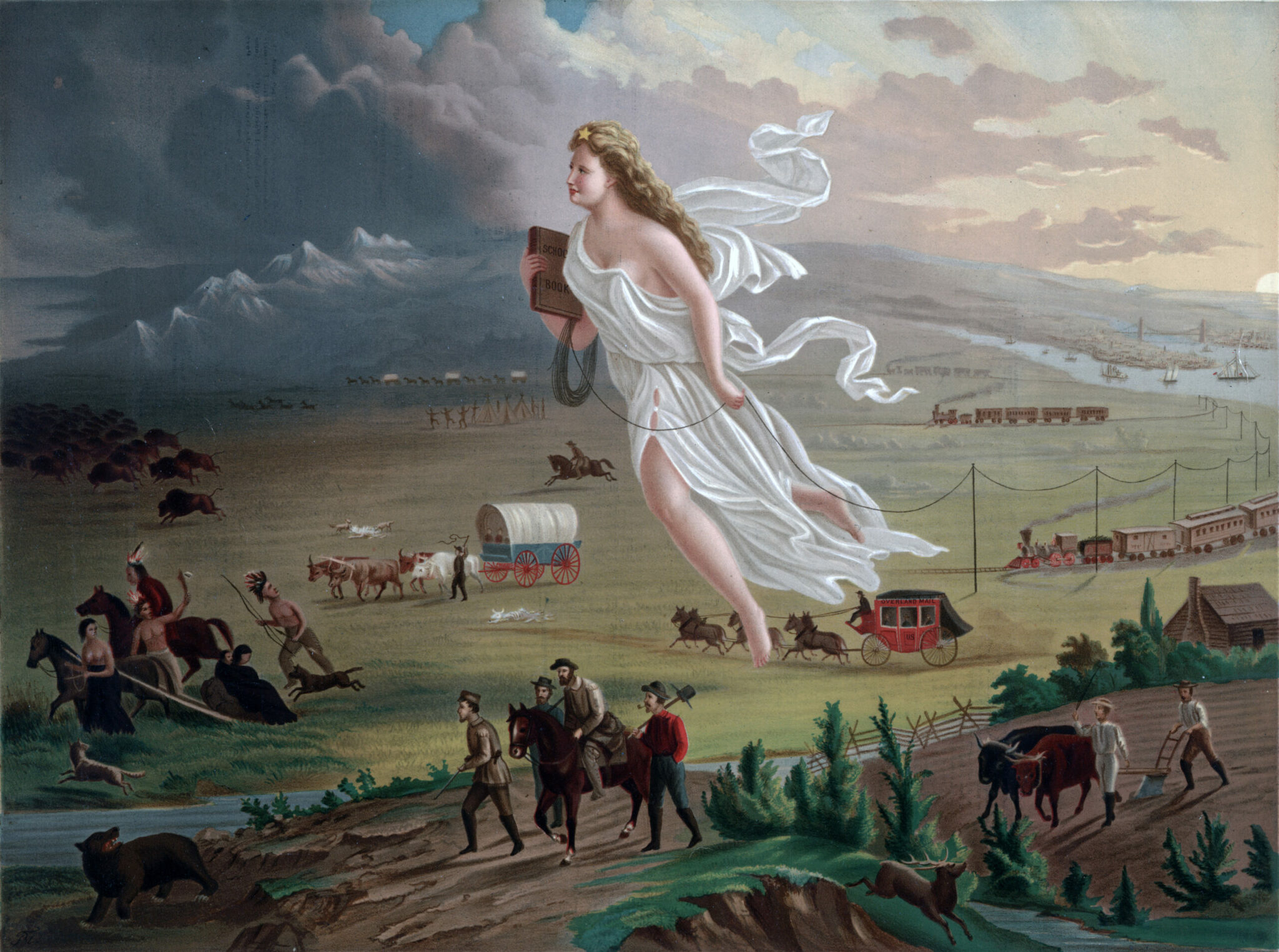 In fact our word Occident, by which we mean “west,” the opposite of Orient, was derived from the Latin occidere, meaning “to kill” or “to die.”

That is, to the ancients, the sun “died” at the close of each day; the place where it died was occidens.