Who Was Achilles In Greek Mythology and What Does the Phrase Achilles Heel Mean?

Achilles was the greatest Greek warrior to fight at Troy in Greek mythology.

When Achilles was an infant, his mother held him by the ankle and dipped him into the River Styx, a river that separated the world of the living from the underworld.

The magical water made him invulnerable except for the one part of him that stayed dry, his heel. 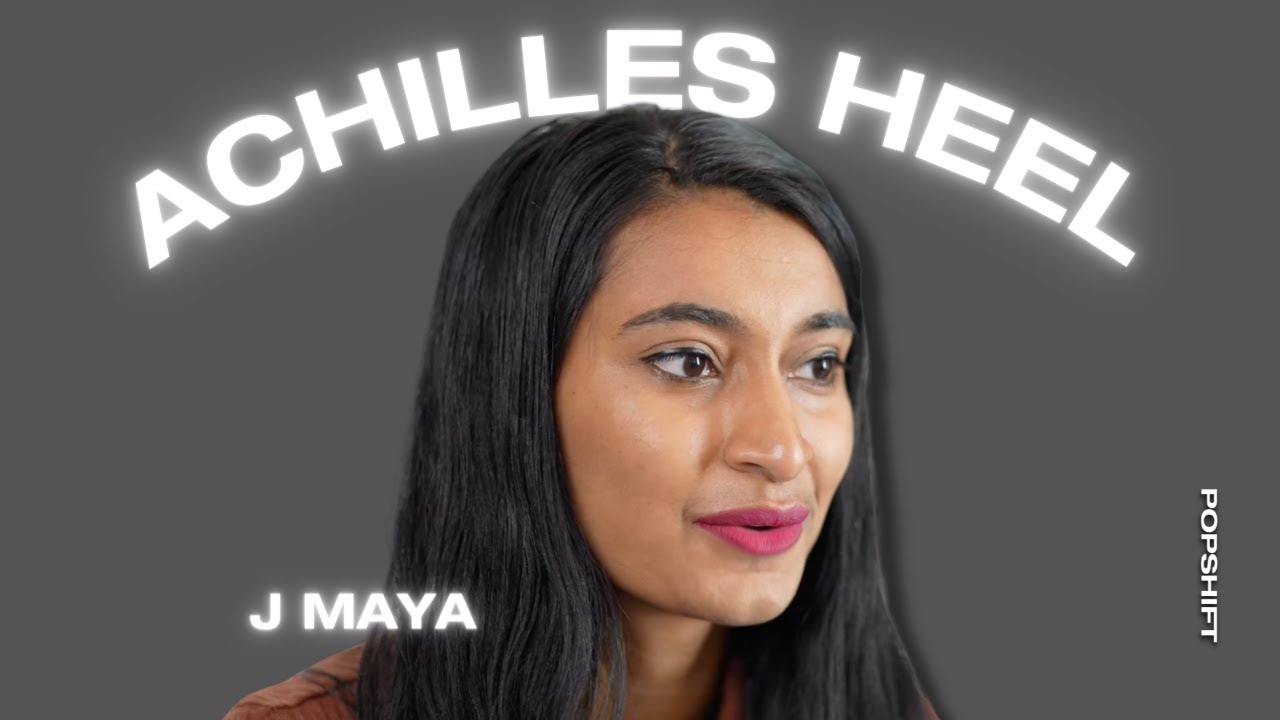 Achilles joined King Menelaus before the walls of Troy when the war began. After ten years of combat, Achilles quarreled with Menelaus’s brother, King Agamemnon, and refused to fight any longer.

Without their greatest warrior, the Greeks were driven back with heavy losses.

Seeing that they were near defeat, Achilles’ best friend, Patroclus, took Achilles’ armor and entered the battle.

At first, the Trojans believed he was Achilles, and they retreated. But Troy’s greatest warrior, Hector, killed Patroclus and took the armor.

Achilles was plunged into grief when he heard the news of his friend’s death, and he reappeared on the battlefield, eager for revenge.

Dressed in new armor provided by the gods, Achilles drove the Trojans back into their city, slaughtering them by the dozens. Finally, Achilles chased Hector around the walls three times before striking him down.

But even Achilles did not survive the Trojan war.

After dipping an arrow in poison, Paris skillfully aimed his bow and launched the shaft into Achilles’ one weak spot, his heel.

Today, we use the phrase “Achilles heel” to describe a vulnerable spot.