In 213 B.C., Rome attacked the beautiful Greek city of Syracuse on the island of Sicily.

Rome had the greatest army and navy the world had ever known, but they were helpless against the weapons of one old man.

The old man was one of the most brilliant scientists of the ancient world. 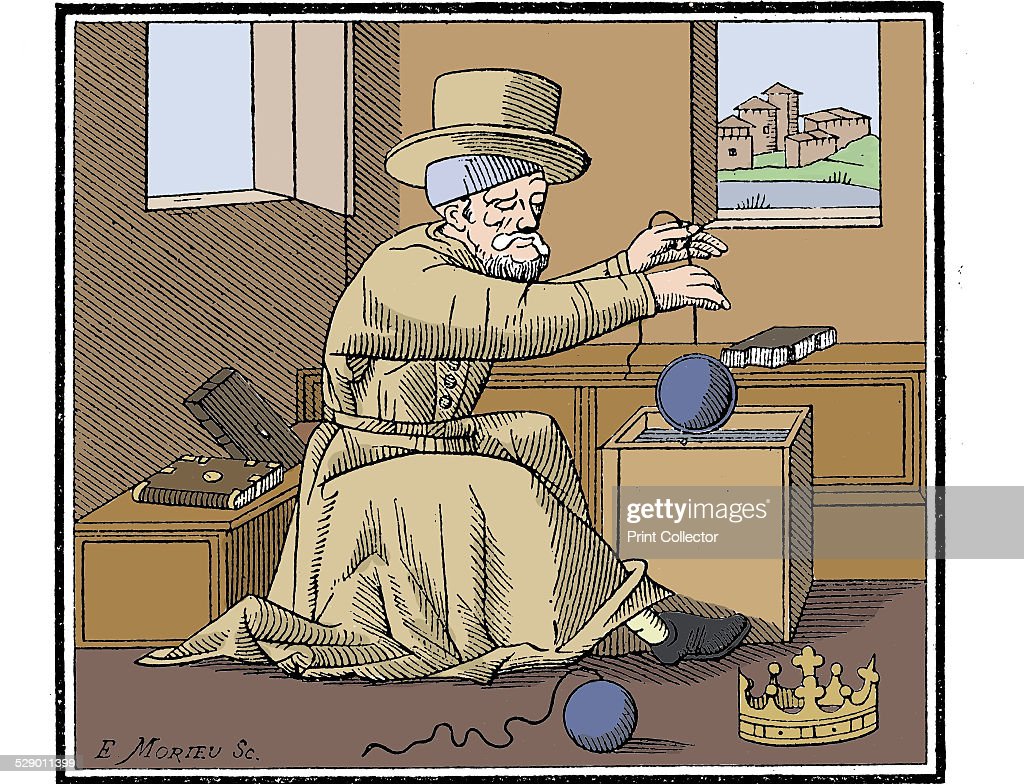 Archimedes was born in Syracuse about 287 B.C. His father was an astronomer and his family was related to Hiero II, the king of Syracuse.

Archimedes was educated at Alexandria, Egypt, the center of learning in the ancient world.

At Alexandria, he was taught what most scientists of his day were taught: A true scientist should not be concerned with practical problems. Science was meant to study the order of the universe. Building mechanical gadgets should be the business of engineers and merchants.

When Archimedes returned to Syracuse, he intended to devote his life to studying mathematics and astronomy, but King Hiero made repeated requests of Archimedes to build various mechanical devices, especially weapons to defend Sicily against the invading Romans.

He spent much of the rest of his life studying and building machines.

Archimedes’ greatest contribution to science was in showing the benefits of applying scientific reasoning to everyday problems.

He also proved that great scientific principles could be discovered by studying practical problems.