Why Did Archimedes Say “Give Me a Place To Stand and I Can Move the World” and What Does It Mean?

One of Archimedes’ achievements was discovering the mechanics of the lever.

He knew a small force at one end of a lever could move a great weight if the pivot, or fulcrum were in the right spot.

“Give me a place to stand and I can move the world,” he said. King Hiero asked for a demonstration. 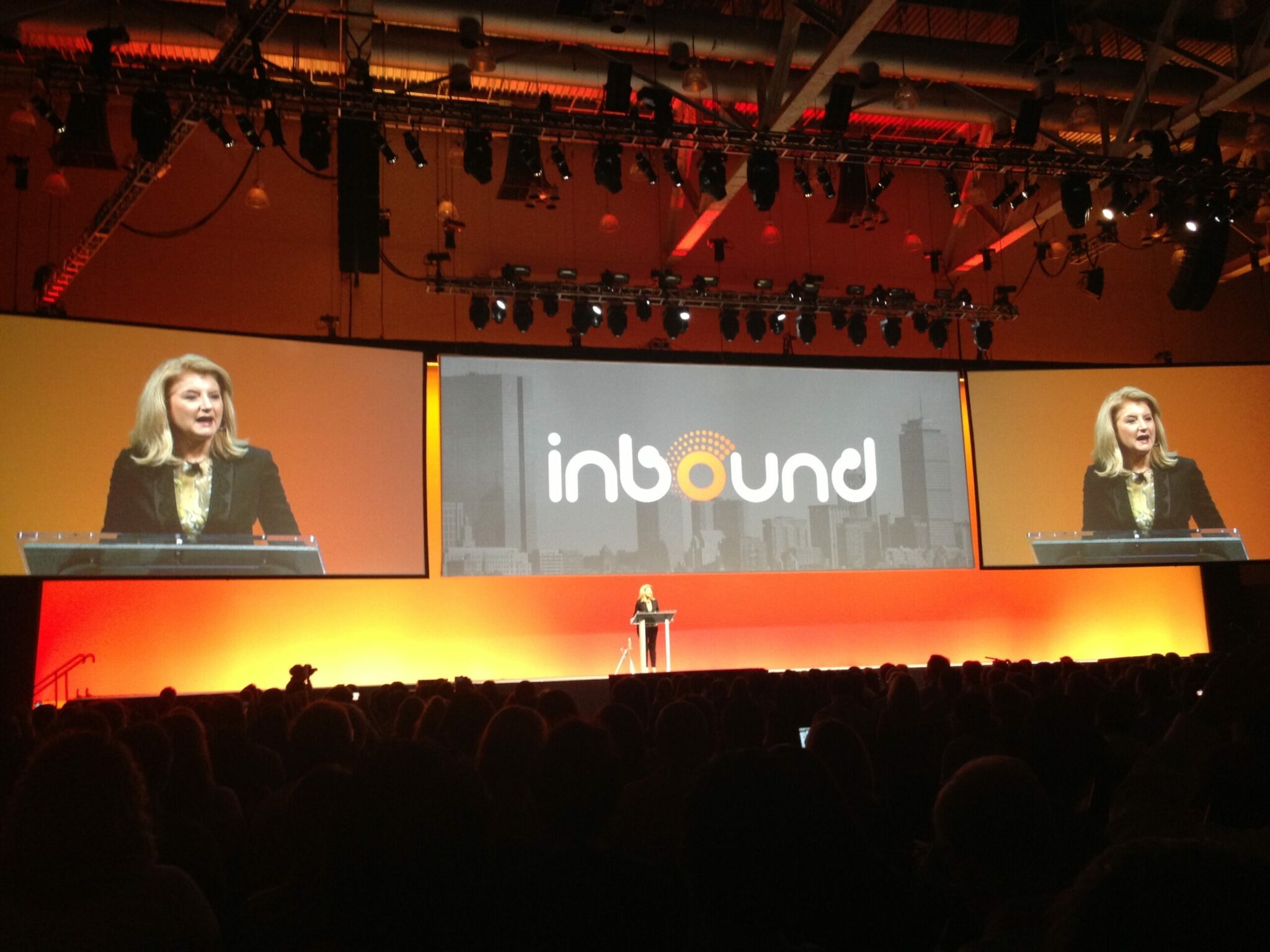 Archimedes had a big cargo ship hauled ashore by a large group of men. The ship was then loaded with cargo and passengers.

Archimedes attached a system of pulleys (a lever system using ropes instead of shafts) to the ship and sat on shore some distance away.

He made a slight turn of the handle attached to the pulleys, and the large ship was lifted toward him on shore.

Archimedes calculated the most accurate value of pi in the ancient world. Pi is the ratio of the circumference of a circle to its diameter and is used in many mathematical calculations.

His figure was nearly as accurate as that calculated by the most sophisticated computers of today.