Who was Arthur Schomburg and How did he help preserve African American culture?

Arthur Schomburg (1874-1938), a journalist, lecturer, and businessman, spent his life collecting books, manuscripts, and artwork by and about black people, a rare passion at a time when few people were interested in black culture.

In doing so, he played an enormous role in the preservation of African and African American culture.

In 1911, Schomburg helped found the Negro Society for Historical Research; in 1922, he presided over the American Negro Academy, founded to promote black art, science, and literature. 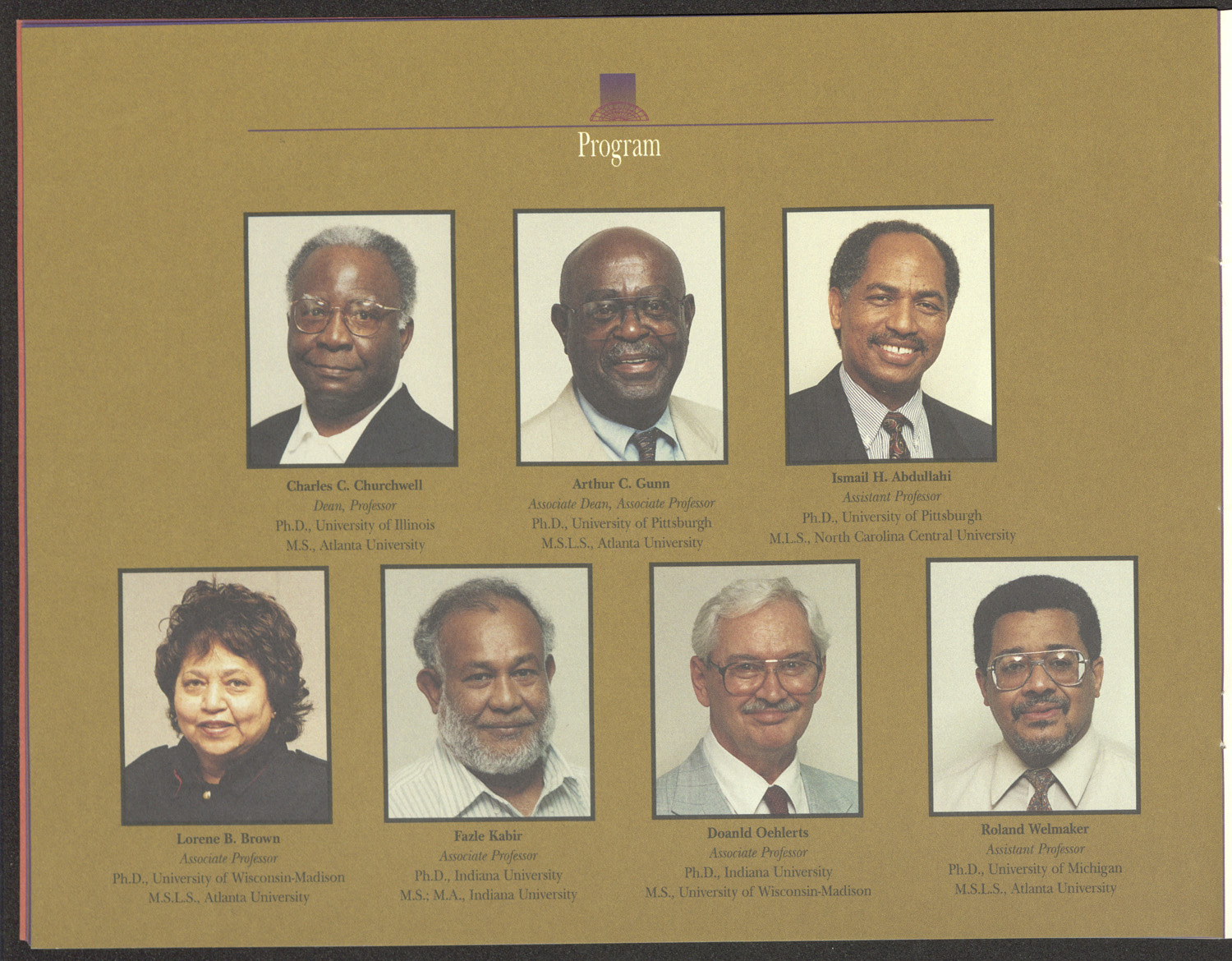 Because of Schomburg’s interest and love for black life and art, we now have access to thousands of documents that inform us about our heritage.