In 1966, she was elected to the Texas Senate, where she was the first black president pro tempore. She soon became known as an ardent promoter of civil rights for minorities and the poor.

In 1972, she was elected to the U.S. Congress, in the House of Representatives. In 1974, she was appointed to the House Judiciary Committee (along with another African American, John Conyers of Michigan) to help determine whether to impeach President Nixon for his unethical actions. 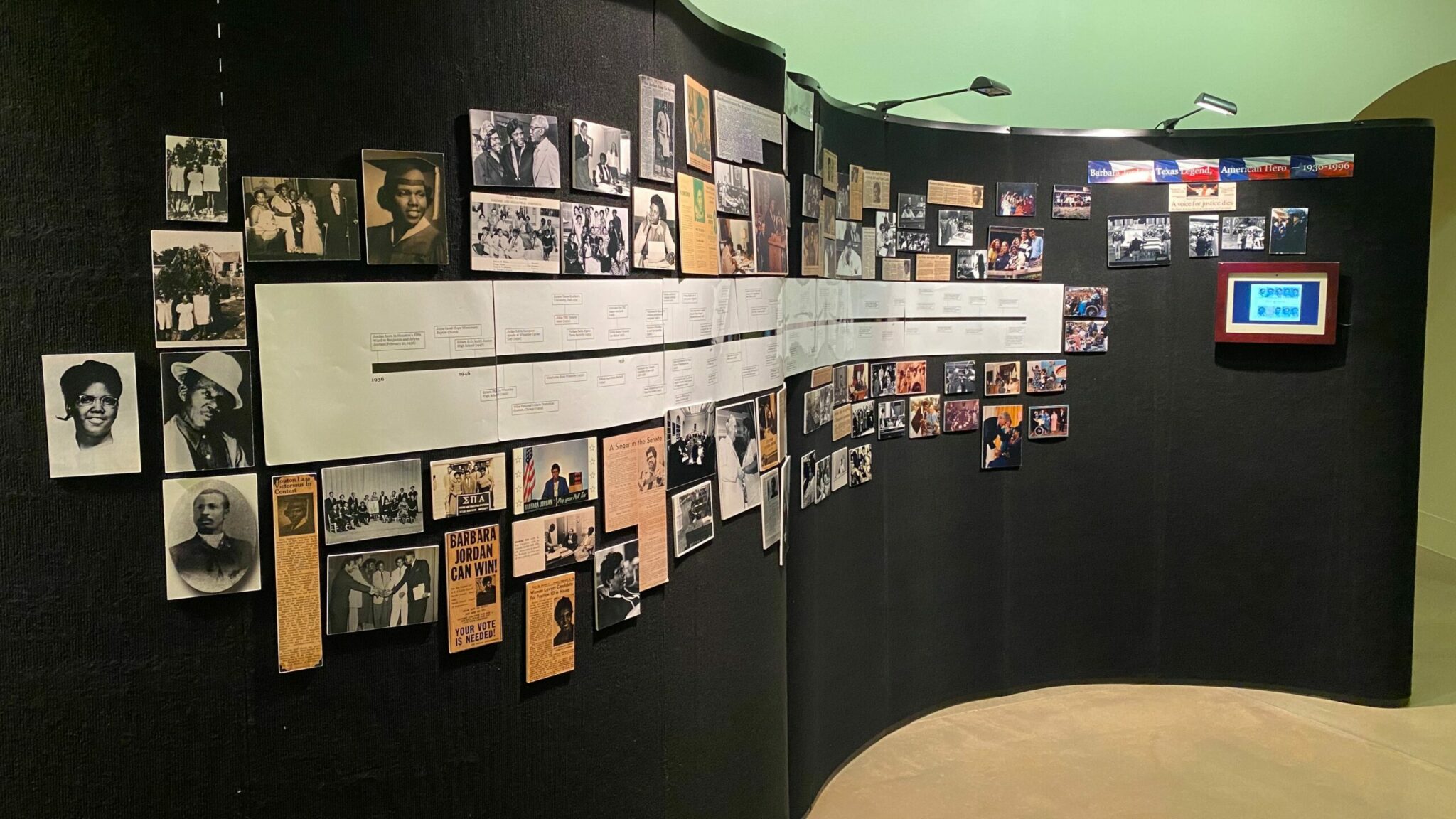 It was then that she earned her reputation as a powerful speaker, condemning the president’s role in the Watergate scandal.

She also delivered important and historic speeches at the 1976 and 1992 Democratic National Conventions and authored two books.