When Josephine Baker was a teenager, she performed as a chorus girl in the successful musical comedy Shuffle Along. From there she landed other parts in shows, but it wasn’t until she went to Paris that she became a sensation.

She appeared in La Revue Negre, where she performed outrageous and daring dances. The audiences adored her, and she went on to perform in the Folies Bergere, where she performed her most unforgettable work. Baker became known for her eccentric, lively performances and her wild dances. She eventually moved into film and light opera.

During World War II, she worked as a spy for the French Resistance, and she was awarded a medal for her bravery. When she returned to the United States, Baker refused to perform in segregated venues and spoke out against discrimination. 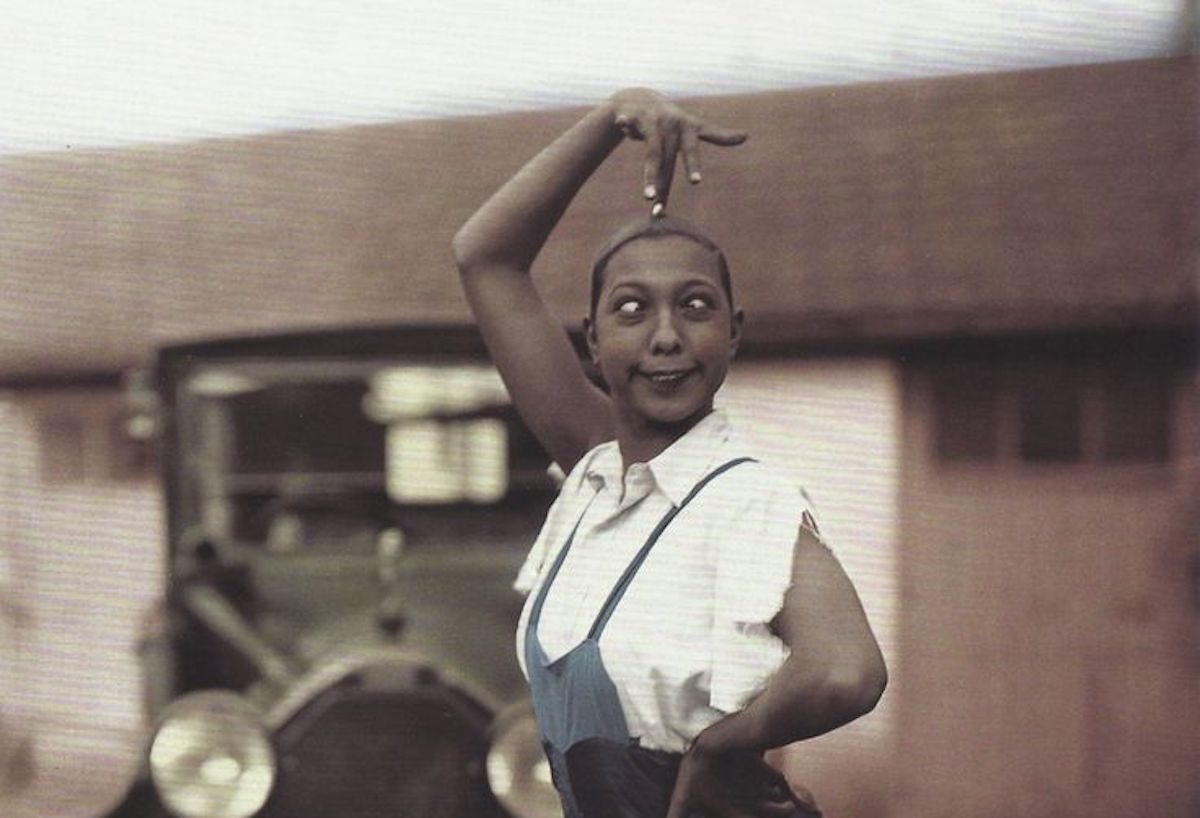