Where Did the Word “Babble” When Someone Speaks Nonsense Come From and What Does it Mean?

To babble means to speak foolishness.

It is a verb rooted in the French and Scandinavian languages and was used to describe baby talk in the months leading up to a child’s first words.

Babble has many different forms and circumstances, for example, squabble, blather, and charlatan, all of which, to some degree, mean “chattering and prattling nonsense.” 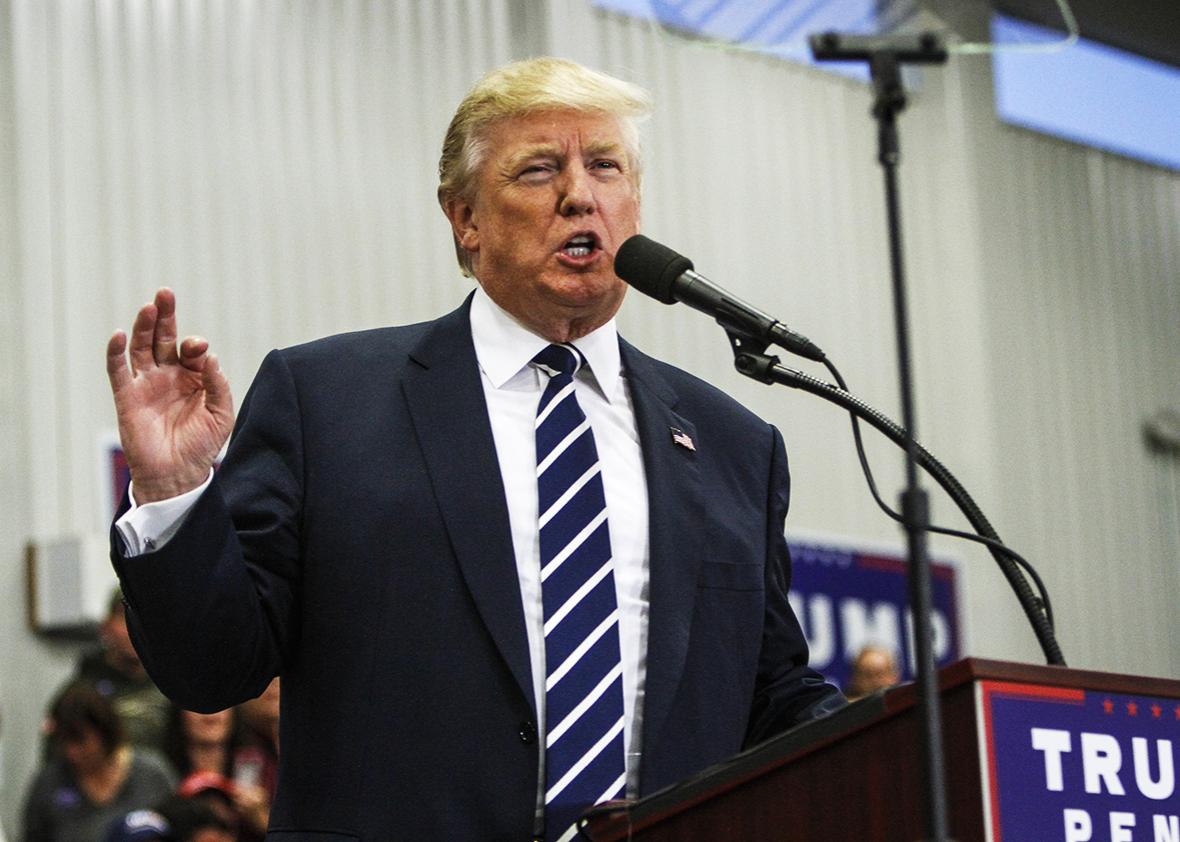 The Latin for babble is blatire. Babble or blatire is the word that blatant is derived from.

It was coined by English poet Edmund Spenser (1552-1599) in The F aerie Queene in 1596 to describe a thousand-tongued beast representing slander.