In 1795, the Scottish geologist James Hutton wrote a book called Theory of the Earth.

Hutton had a new theory about how Earth formed.

He said Earth was probably millions of years old. 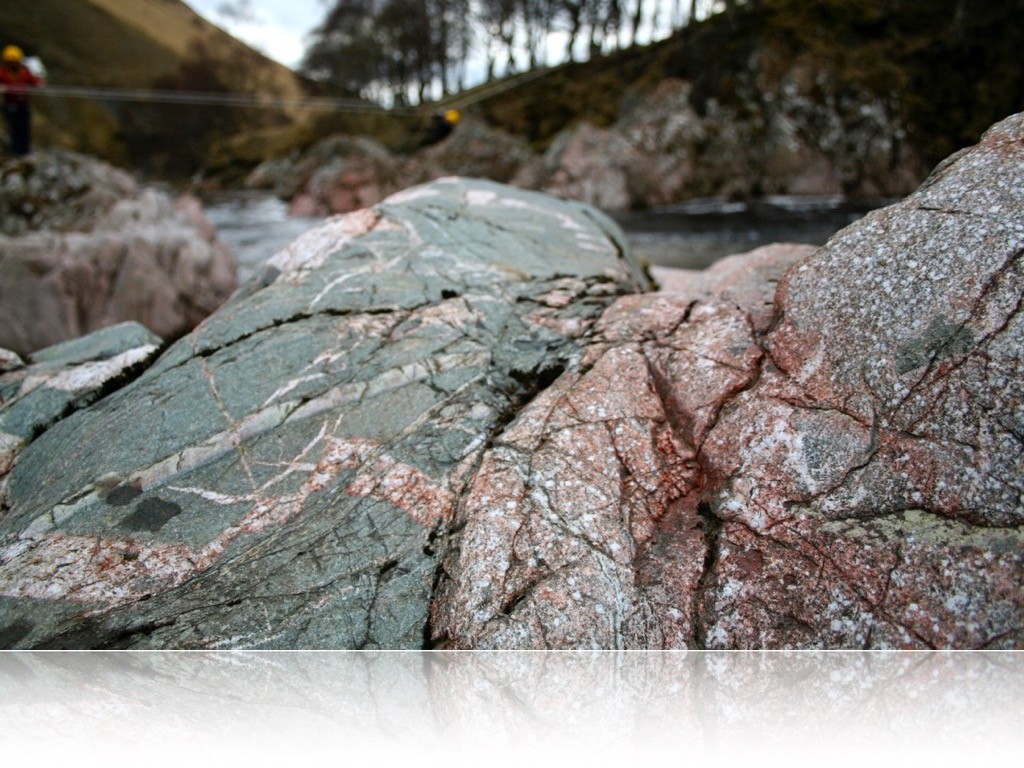 Hutton rejected Cuvier’s catastrophism and said changes had occurred slowly over these millions of years from simple forces, like erosion and sedimentation, not catastrophes.

He said many changes were caused by heat within Earth. He was right on all counts, but almost no one was listening.

Few people read Hutton’s book because it was written in a very awkward, unreadable style.

It was also written at a time when there was strong belief in a religious theory that Earth was 6,000 years old.

Hutton was a farmer whose training had been in medicine, he was an amateur geologist and offered little evidence for his theory.

His ideas were unappreciated until a fellow Scottish geologist Charles Lyell read them.

He would spend decades gathering the evidence Hutton’s theory lacked.