His breakthrough research in plasma and blood preservation led to the establishment in New York City of the first successful blood bank.

Great Britain called upon him to create donor banks for soldiers during World War II, and he did the same for the American Red Cross in the United States. 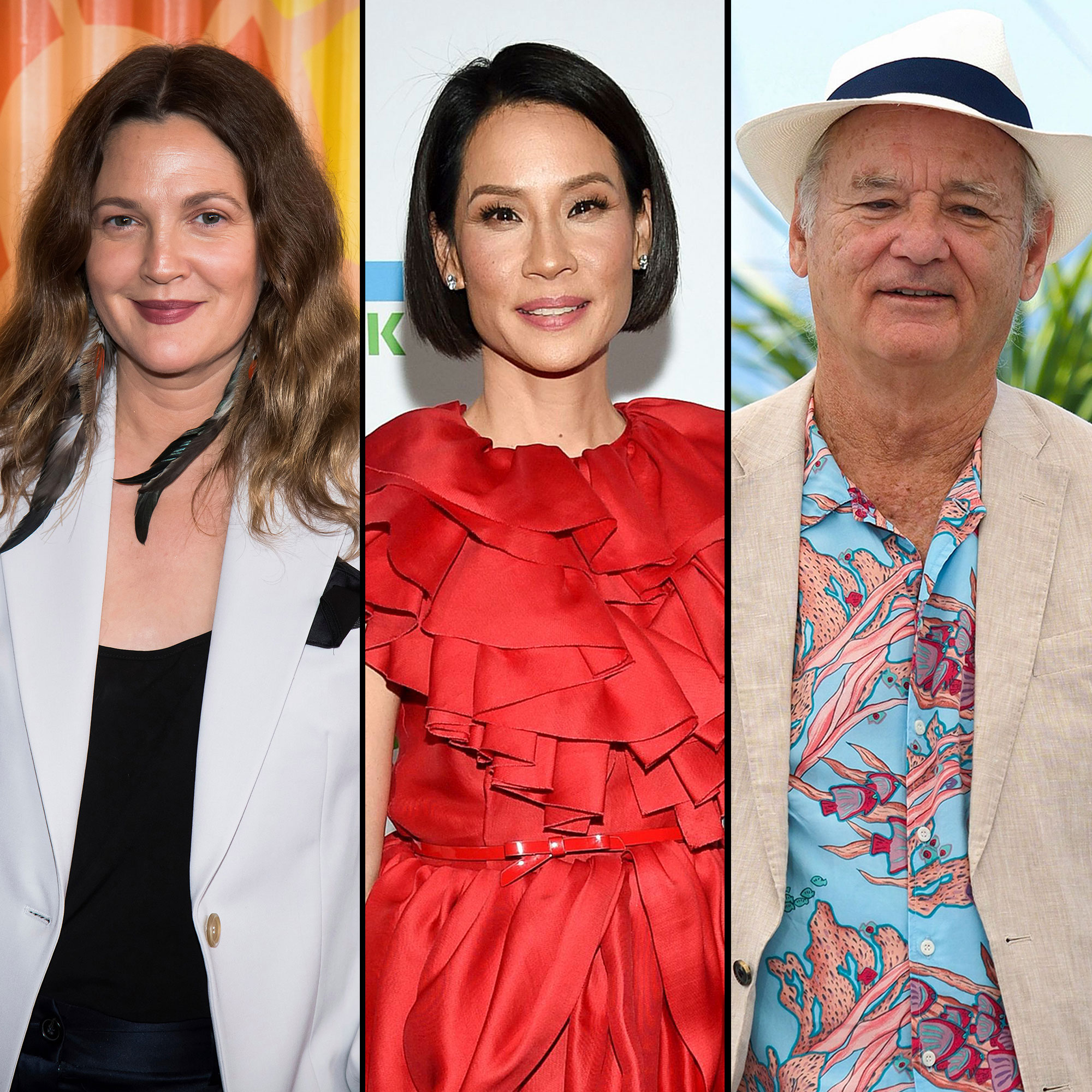 His hard work saved the lives of tens of thousands of soldiers during the war.