Adam Clayton Powell Jr. (1908-1972) was one of the most controversial and flamboyant figures in American politics.

He began speaking out for the oppressed from the pulpit of the Abyssinian Baptist Church in Harlem, where his father had been pastor.

In 1941, he became New York’s first black city councilman, helped by the 14,000 members of his congregation. Three years later he was elected to the House of Representatives, where, boldly, he personally integrated the dining rooms, showers, and barbershops that black congressmen were not allowed to use. 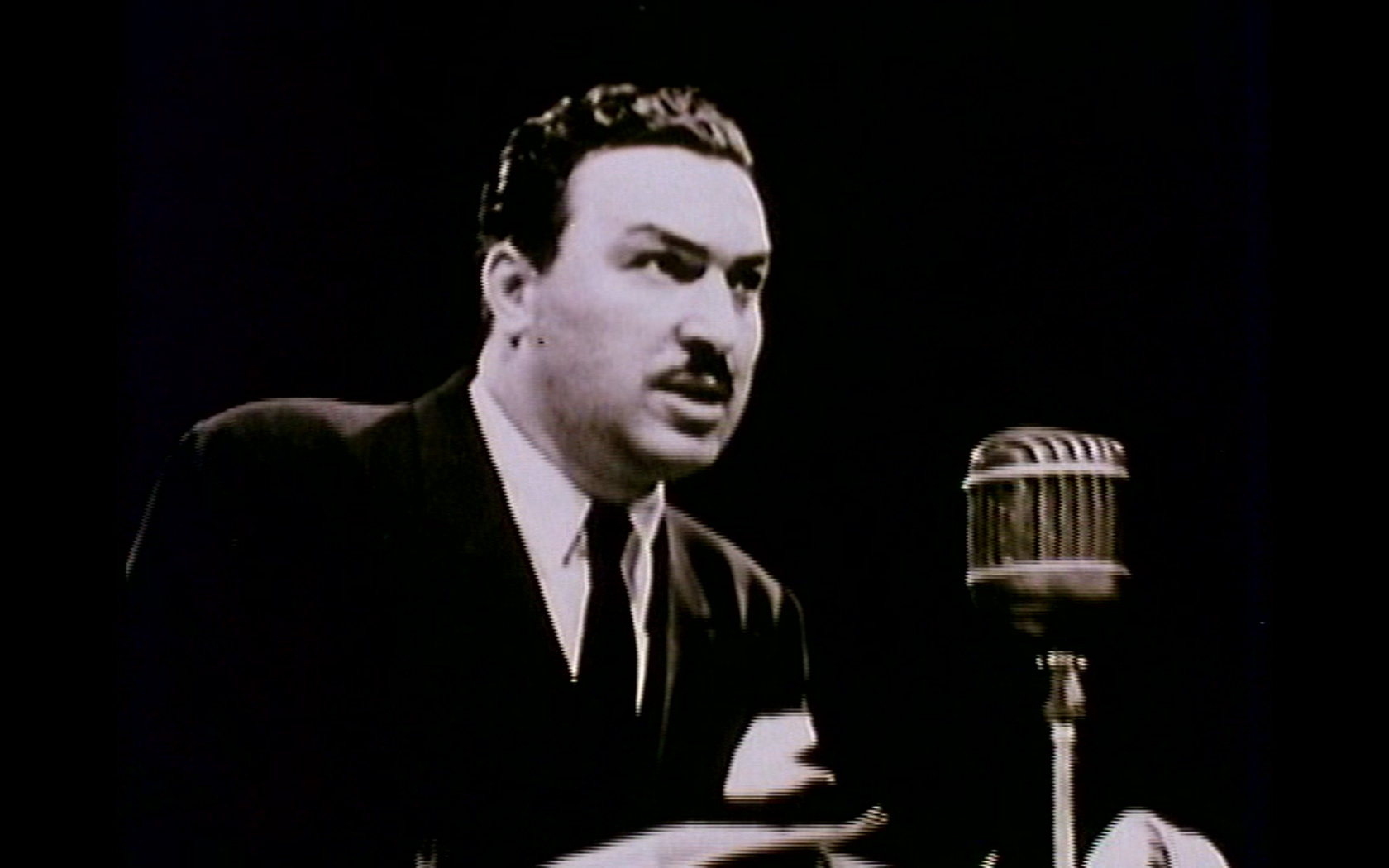 But Powell was soon accused of putting his friends on the congressional payroll. He was also frequently absent from congressional votes, and lived what some considered the life of a playboy. In 1967 the House condemned him, and he moved to the Caribbean island of Bimini.

In 1970 he lost the New York Democratic primary for his congressional seat, and retired officially. He died in Miami in 1972.